The 225 m high Hindroituango Dam on Cauca River in Colombia faces emergency situation since April, and collapse of the dam is one of the likely possibilities.

The dam was built in Cauca River, Antioquia Province in Colombia. The cost is estimated of $2.8 billion. At the time of operation it will generate 17% of the electricity demand of Colombia but critics have been questioning the need for the dam. Remarkably, it is stated that the geological, social and environmental studies of the project were inadequate. According to the Guardian (May 16th), the dam was in the final stages of construction when a blocked tunnel was cleared  causing flooding downstream that swept through a riverside hamlet. Six hundred people were left homeless and two bridges, two schools and a health center were destroyed. Authorities issued evacuation orders for eight municipalities downstream from the dam amid fears of another wave of flooding as heavy rains continue to batter the megaproject. The total number of inhabitants in the eight municipalities is believed to number up to 120,000. So far no deaths or missing people were reported.

It is reported that three landslides occurred at the site between 28th April and 7th May. These landslides blocked the flow of water and the lake started to fill to a dangerous level. Concerns started to be expressed that the lake might overtop the dam, triggering collapse. It is now clear that the tunnel was blocked by a collapse event that propagated to the surface to generate a crater, rather than a conventional landslide.
The blockage of the tunnel started to cause the water level in the dam to rise, and evacuations were initiated. To try to manage the risk, the authorities attempted to dynamite the seals from the original two tunnels. However, progress was too slow, leading to the decision on 10th May to drain the lake through the powerhouse, causing considerable damage. But, on 12th May the main tunnel naturally unblocked, releasing a large volume of water that caused extensive flooding downstream.

Since then, torrential downpours and a spate of landslides have caused water levels along the river to rise, putting up to 120,000 more people at risk should the Hidroituango dam breach. If that happens, or should water cascade over its wall – both risks that the United Nations Environment Programme has highlighted – the consequences could be catastrophic both for those living nearby – and for EPM, the state-owned company behind the project. EPM workers are rushing to repair and complete the dam, but they have occasionally been evacuated as geological conditions worsen.

Decisions are not yet made for the solution of the problem. The authorities are in conflict with the local people (who protest against the project of the dam) as the financial stakes are high. In any case, the situation is considered unstable and should come to an end soon. 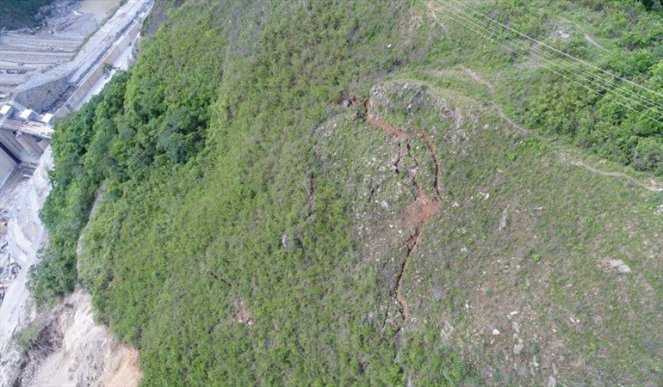 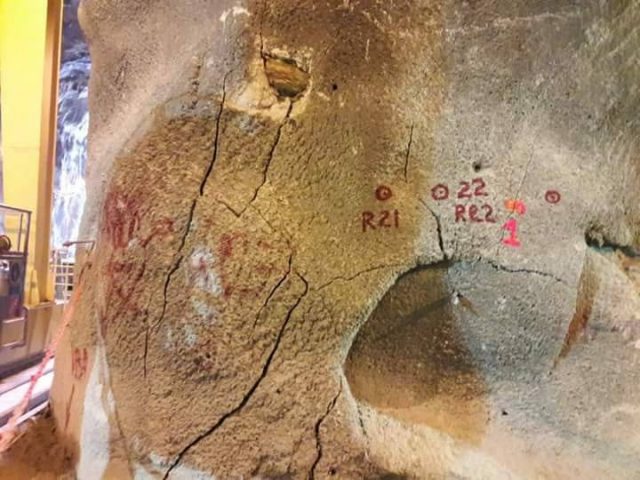 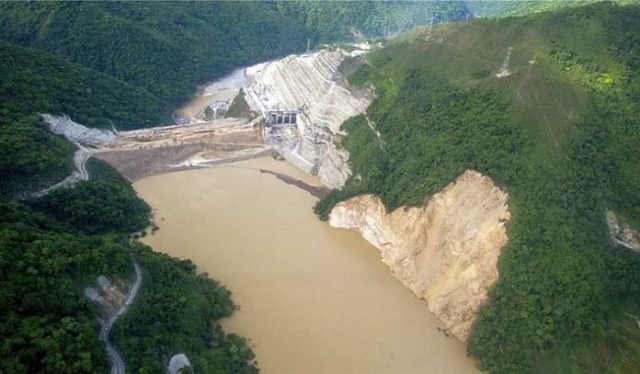