At least one person died after a M 7.0 earthquake hit southwestern Mexico on September 8, 2021.

The seismic shock struck northeast of Acapulco, a seaport located on the Pacific coast of Mexico distanced about 300 km from Mexico City. According to the USGS, it occurred on a shallow thrust fault near or on the boundary between North American and Cocos plates at an epicentral depth of about 12.5 km. Similar temblors occupy large fault areas (around 800km2).

The quake hit on an area where earthquakes of more than M8.0 can occur. In particular, USGS reports that it struck near the end of the Guerrero Gap. Seismic gaps are tectonic structures (e.g., faults, plate boundaries) that experience little seismic activity after a large earthquake. Nonetheless, several moderate and strong earthquakes (M6.1-6.7) have historically occurred within the region.

In Acapulco, strong shaking caused boulders to detach from slopes and move downwards, impacting roadways but, fortunately, not causing severe damage. In Mexico City, where ground shaking persisted for nearly one minute, people rushed out of buildings, some accidents were reported and severe power outages were triggered. Unfortunately, one man died after being hit by post in the city of Coyuca de Benítez, near Acapulco. Apart from those incidents, no major damage in the capital city of Mexico or in the regions closer to the epicentral area was reported. Authorities were most concerned about repairing power lines. A tsunami alert was issued by the US tsunami warning center but it was later canceled.

The southern coast of Mexico frequently experiences large seismic events. 17 earthquakes measuring >M7.0 have struck within a 250-kilometer radius from the current epicenter during the past century. In 1962, a powerful earthquake struck in approximately the same location as that of September 8. However, this earthquake caused 4 casualties, significant infrastructure damage and triggered a tsunami that reached up to 2.8 meters.

The most impactful earthquake that has been recorded in Mexico is the M8.0 shock of 1985. That earthquake also occurred in a seismic gap (the Michoacán gap) about 350 km from Mexico City which was devastated. The displacement of the fault was calculated at about 3 meters and the energy released was equal to more than 1,110 nuclear weapons explosions. Mexico City shook for about 3 minutes. The great damage that followed the earthquake was due to the duration of the shaking and the resonance between the soil layers with the seismic waves, a fact that amplified the ground vibrations by up to 5 times (spatially variable). More than 400 buildings totally collapsed and more than 3,100 were severely damaged. The most affected structures were those with 6-15 stories as their natural period was close to the frequency of the ground motion also causing them to resonate. This particular event is an example of extravagant ground amplification that led to unprecedented structural damage and has been thoroughly studied in Geotechnical Earthquake Engineering. 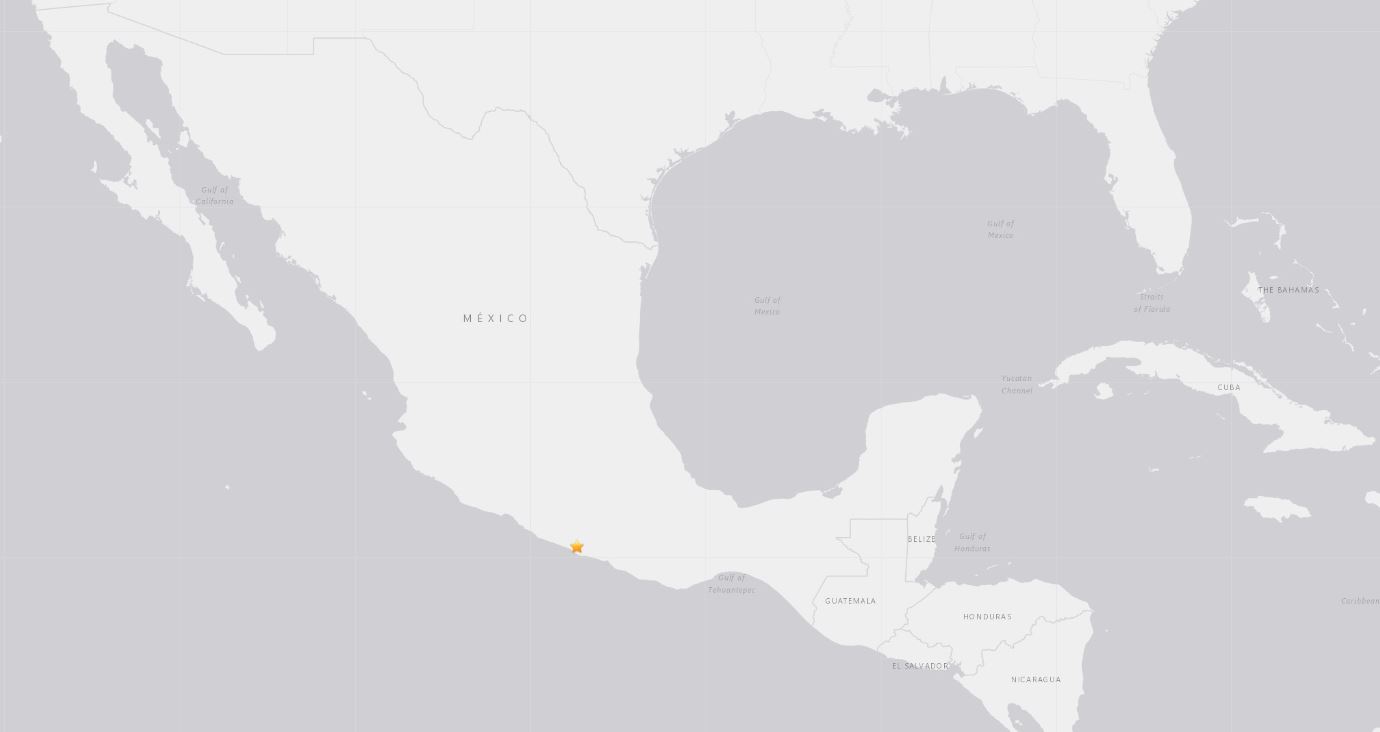