The seismic shock struck at around 7 am (UTC) about 45 kilometers off the coast of Java, the main island and economic center of Indonesia. Fortunately, its epicentral depth was more than 80 km. A shallower seismic shock would have caused greater shaking and damage. 8 people have been reported dead while numerous have been injured.

Indonesia is one of the most earthquake-prone countries worldwide since it is located within a complicated tectonic region. Its tectonic regime derives from the collision between the Sunda Plate and the Australian Plate but, it is also affected by the interaction between the Philippines Sea and the Pacific Plate.

The current earthquake caused significant infrastructure damage impacting about 1200 residences and 150 public buildings (schools and government facilities) in Java. Local officials suggest that many of those buildings have been evacuated. The total impact of the quake in structures is currently being evaluated. Despite occurring near Java's shore, a tsunami was not triggered.

According to the United States Geological Survey (USGS), the extent of ground failures associated with the temblor was minor. Nevertheless, one person died on a motorcycle after being hit by a rockfall. Rahmat Triyono, head of Indonesia’s earthquake and tsunami center, suggested that people should avoid being close to slopes or to any region that is prone to landsliding.

In 2018, Indonesia was impacted by 2 devastating earthquakes. The first, a M 6.9 shock, struck in August on the Island of Lombok resulting in more than 400 fatalities and 1300 injuries. Thousands of buildings collapsed and massive evacuations took place. Back then, a leader of a response team in North Lombok reported that about 90% of buildings were destroyed. About 1.5 months later, another powerful earthquake (M 7.5) struck Central Sulawesi province resulting in, at least, 832 casualties. The majority of victims were impacted by a tsunami that was subsequently triggered. The seismic shock also caused three massive landslides that struck Palu city. The ground failures were caused by quick clays from which the area of Palu city consists. Quick clays experience a collapse associated with their grains' framework when subjected to dynamic loads.

Recently, Indonesia was hit by the Tropical Cyclone Seroja which triggered extensive flooding and landsliding. Extreme precipitation caused riverbanks bursts and dam breaches. More than 160 residents were reported dead and thousands of homes were destroyed. 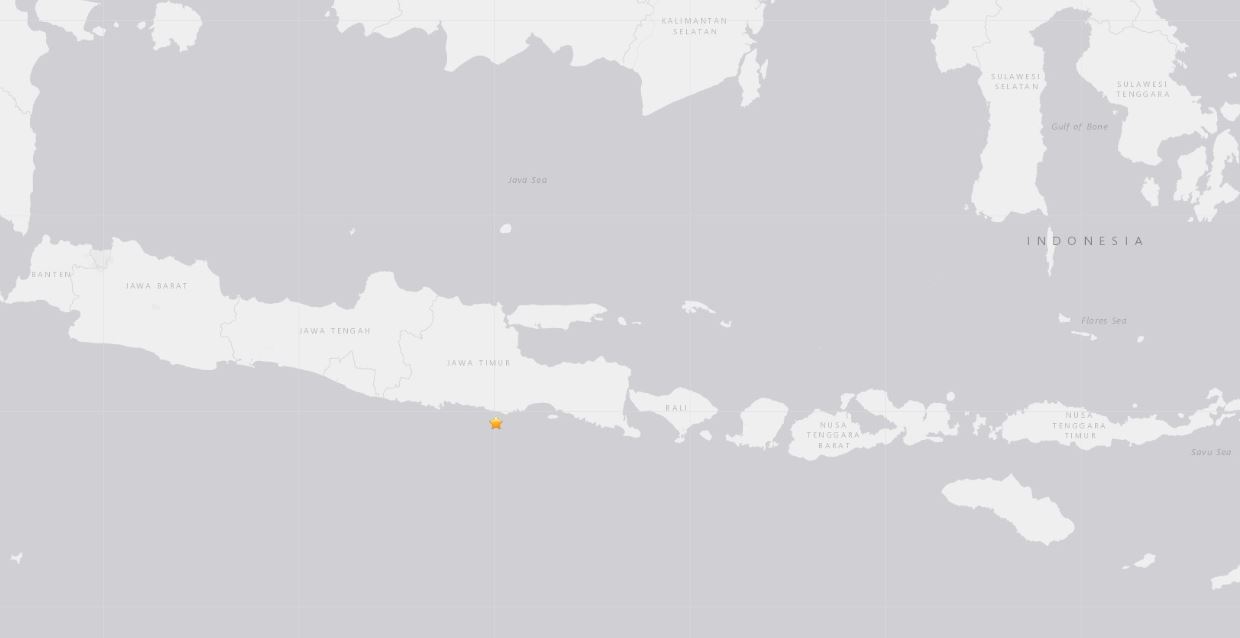 A 6.2 followed by a 5.6 magnitude earthquake within 5 minutes hit Indonesia in of the coast of West...