At least five people have been killed and dozens have been injured after a 7.0-magnitude earthquake in the northern Philippines set off multiple landslides and damaged buildings. So far, 64 people have been reported injured and 173 buildings damaged.

Hospitals and homes were evacuated during the strong quake, which was centered around a mountainous area in Abra province, approximately 11 kilometers from the epicentre of the quake.

Falling cement slabs killed one man and injured at least 25 others, according to officials. A construction worker was also hit by debris and killed in the mountain town of La Trinidad in nearby Benguet province, where landslides and falling boulders closed roads.

Rovelyn Villamor, who is mayor of Lagangilang in Abra province, said the town was without power because the supply had been automatically cut off "due to danger".

"We are still experiencing aftershocks," Mr Villamor said. Abra's provincial hospital was also damaged, with a gaping hole in the front entrance wall near the roof.

President Ferdinand Marcos Jr ordered rescue and relief teams to be immediately dispatched to the area, and announced he would fly to the quake's epicentre.

"Despite the sad reports about the damages caused by the earthquake, we are assuring quick response to those in need and affected by this calamity," he wrote on Facebook.

Scientists at the Philippine Institute of Volcanology and Seismology say there have already been a number of aftershocks, with more expected.

The heavy shaking caused cracks in businesses and homes and was felt in the capital city of Manila, more than 430km away.

Congressman of nearby Ilocos Sur province, Eric Singson, told DZMM Radio the quake lasted around 30 seconds. "I thought my house would fall," Mr Singson said. "Now we are trying to reach people. Right now there are aftershocks so we are outside our home."

Some towns nearest to the quake have reported landslides. No tsunami warning has been issued. The US Geological Survey measured the quake's strength at a magnitude of 7.0 at a depth of 10km.

The Philippines lies along the Pacific Ring of Fire, an arc of faults around the Pacific Ocean where most of the world's earthquakes occur.  It is also prone to about 20 typhoons and tropical storms each year, making it one of the world's most disaster-prone countries. A magnitude-7.7 quake killed nearly 2,000 people in the northern Philippines in 1990. 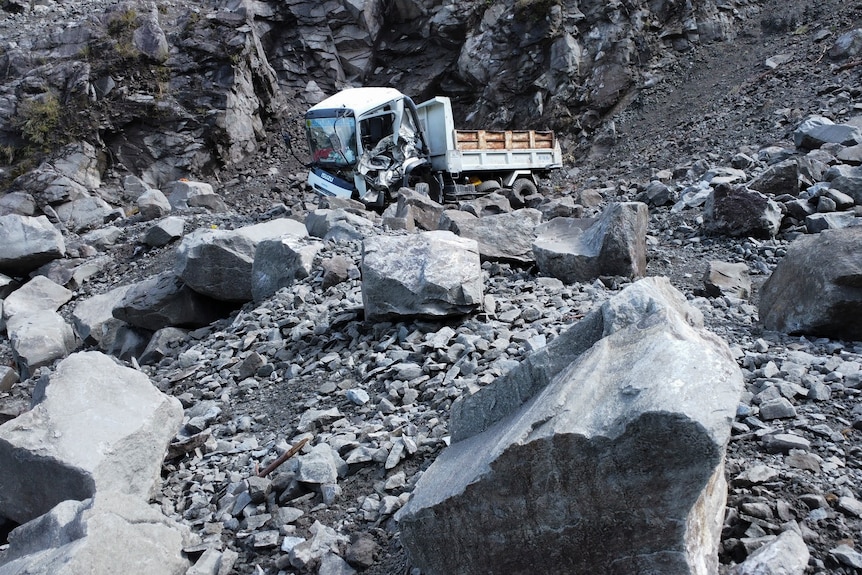 At least 4 killed after 7.1-magnitude earthquake rocks Luzon in Philippines

A M 6.8 earthquake struck the southern part of the Philippines resulting in at least 3 fatalities. ...