The Fehmarnbelt Tunnel will link Denmark and Germany and is currently one of the largest construction projects in Europe. Its construction will significantly reduce journey times between the two Baltic-facing countries and is expected to open in 2029.

The idea to connect the two countries has long been talked about, either with a bridge or a tunnel, but after a decade of planning it was announced in 2020 that construction of an immersed tunnel would begin in 2021.

At 18 kilometres it's shorter than the 50 kilometre Channel Tunnel by some margin, but it's being built using a different construction process. The Channel Tunnel, which links France and England and cost about €15 billion, was constructed with boring machines.

By contrast, the Denmark to Germany tunnel, expected to cost over €7 billion, will be built on land in modules, floated out to sea where the sections will be dropped into place.

The project’s duration will be eight years and it will actually connect two islands in the Fehmarn Belt, a strait between the Danish island of Lolland and the German island of Fehmarn. Once built, it will offer an alternative to the current ferry service, reducing travel times between the two islands by 35 minutes, to just 10 minutes by car or seven minutes by train.

With the new link in place, the train journey from Hamburg in the north of Germany to Copenhagen, Denmark's capital, will take three hours, down from the current journey time of between four to five hours.

Once built it will also be the longest combined road and rail tunnel anywhere in the world. Travellers will have the option of driving or taking the train as it will consist of two double-lane motorways and two electrified rail tracks.

The 8 kilometre Oresund Bridge, which opened in 2000 and connects Denmark to neighbouring Sweden, is the longest combined road and rail bridge in Europe. Like the Oresund Bridge, the Fehmarnbelt Fixed Link as it is officially known, will be tolled once finally opened. It will also offer a quicker route for freight deliveries from mainland Europe to Scandinavia. 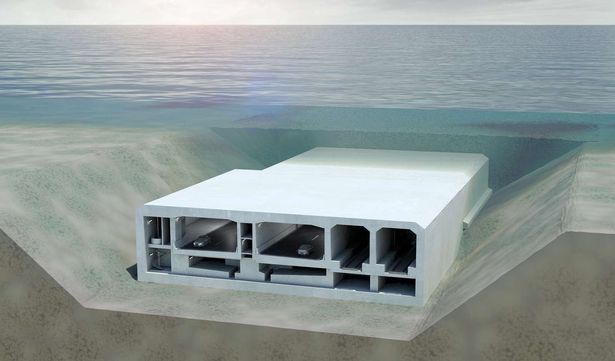 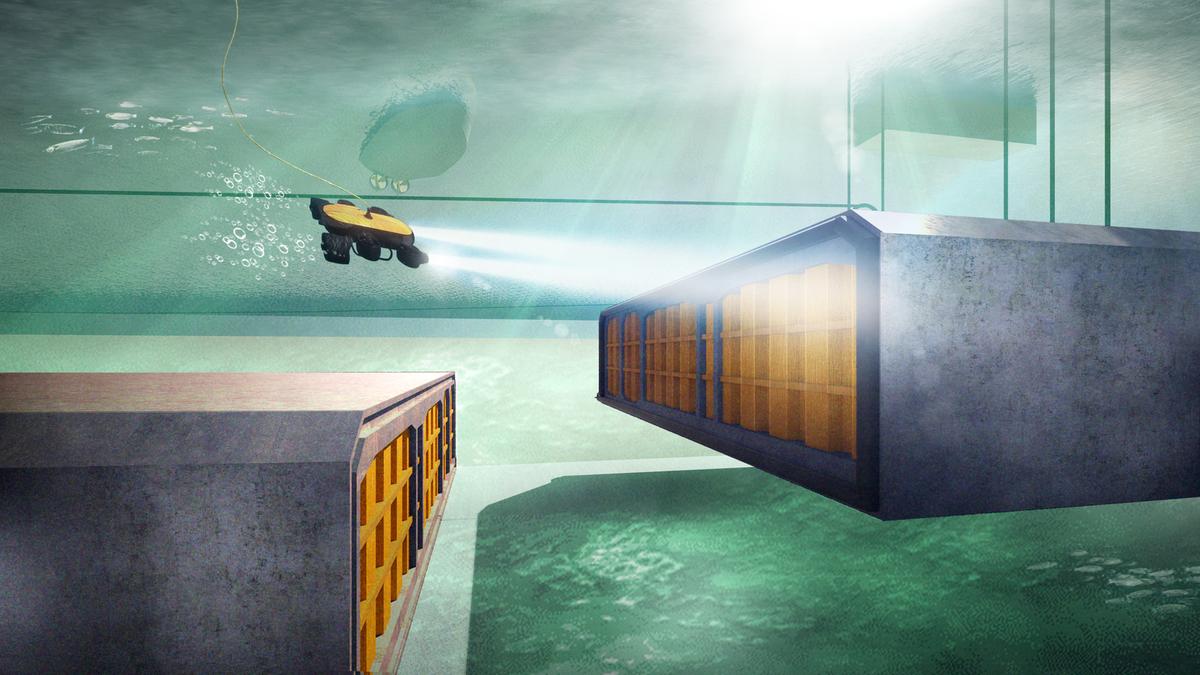 How the Fehmarnbelt Tunnel is being built