A disastrous dam collapse in Brazil has resulted in, at least, 7 fatalities and more than 200 people missing.

The incident occurred on Friday, 25 of January, 2019. The 86-meter dam was located in the state of Minas Gerais and was being managed by mining company Vale. It was constructed in 1976 with 11.7 million liters of mining waste capacity. Despite not being in operation, it was regularly inspected, according to Vale.

The failure caused mudslides, flooded another dam below and released a wave of red iron ore waste that may contaminate the air in the region. At the time of the collapse, about 300 workers were at the dam and most of them were buried under the mud. On the same day, Romeu Zema, governor of the state, said that the chances of finding many survivors are little: "We know now that the chances of having survivors are minimal and that we will probably rescue bodies," he commented.

On Saturday, 26 of January, 7 people were found dead, 9 injured and 100 had been rescued from the mud. According to the Fire Department, 300-350 were still missing. The waste flows cut off roads and destroyed a restaurant while the mining city of Brumadinho had to be evacuated. "I've never seen anything like it. It was horrible ... the amount of mud that took over, "Josiele Rosa Silva Tomas, president of Brumadinho resident's association, stated.

This is not the first dam failure that Vale Company is responsible for. In 2015, another dam operated by Vale and BHP Billiton, an Australian mining company, collapsed spreading toxic waste into a river and destroying a village. "History repeats itself. It's unacceptable that government and mining companies haven't learned anything," Marina Silva, a former environmental minister and three-time presidential candidate stated in Tweeter.

Fabio Schvartsman, Vale's CEO, said that he is not aware of the reasons that caused the collapse adding that data collected on January 10, showed the dam was stable. Vale's stock fell by 10% in NY Stock Exchange just 2 hours after the collapse.

Click here to watch helicopter footage from the affected areas after the incident. 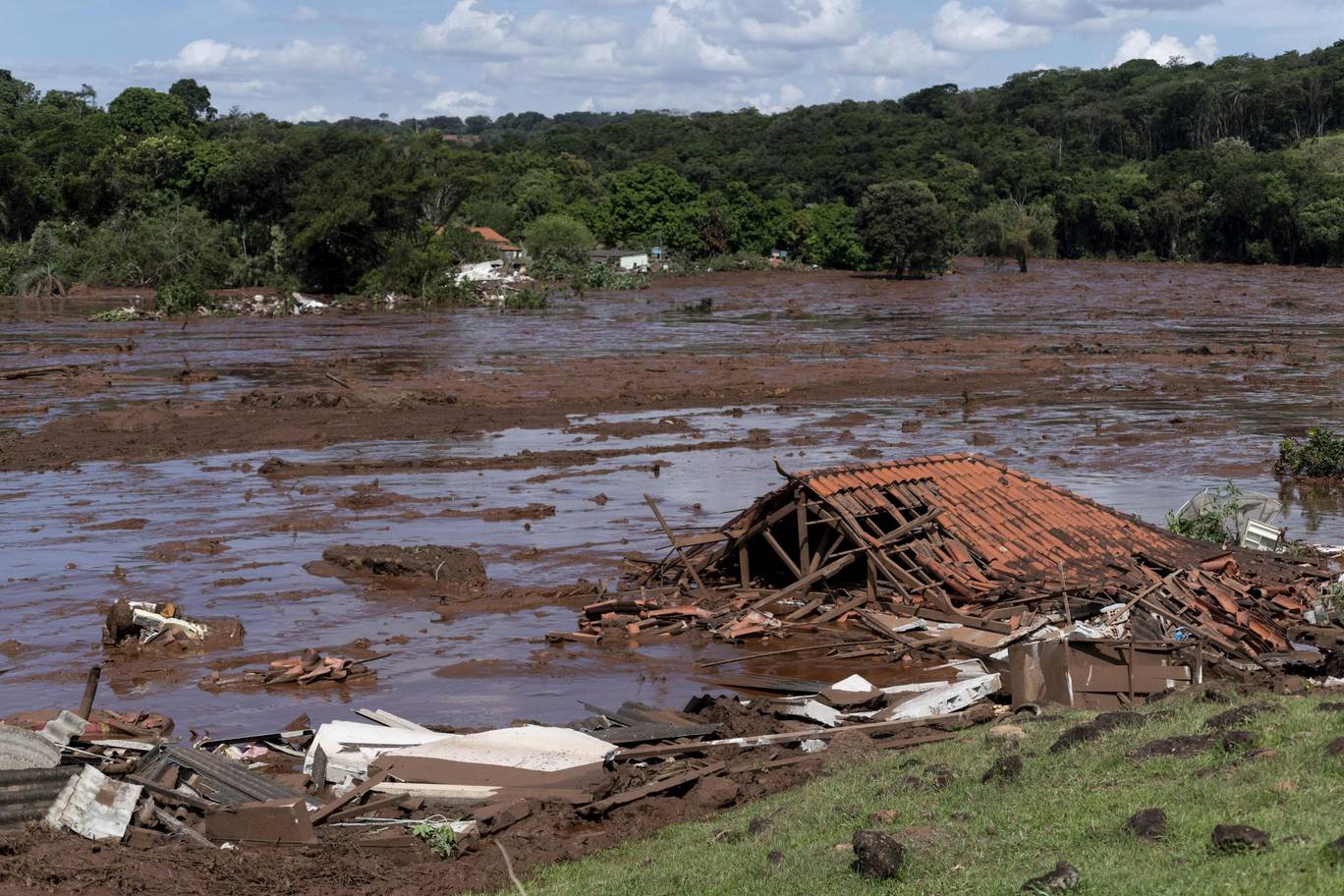 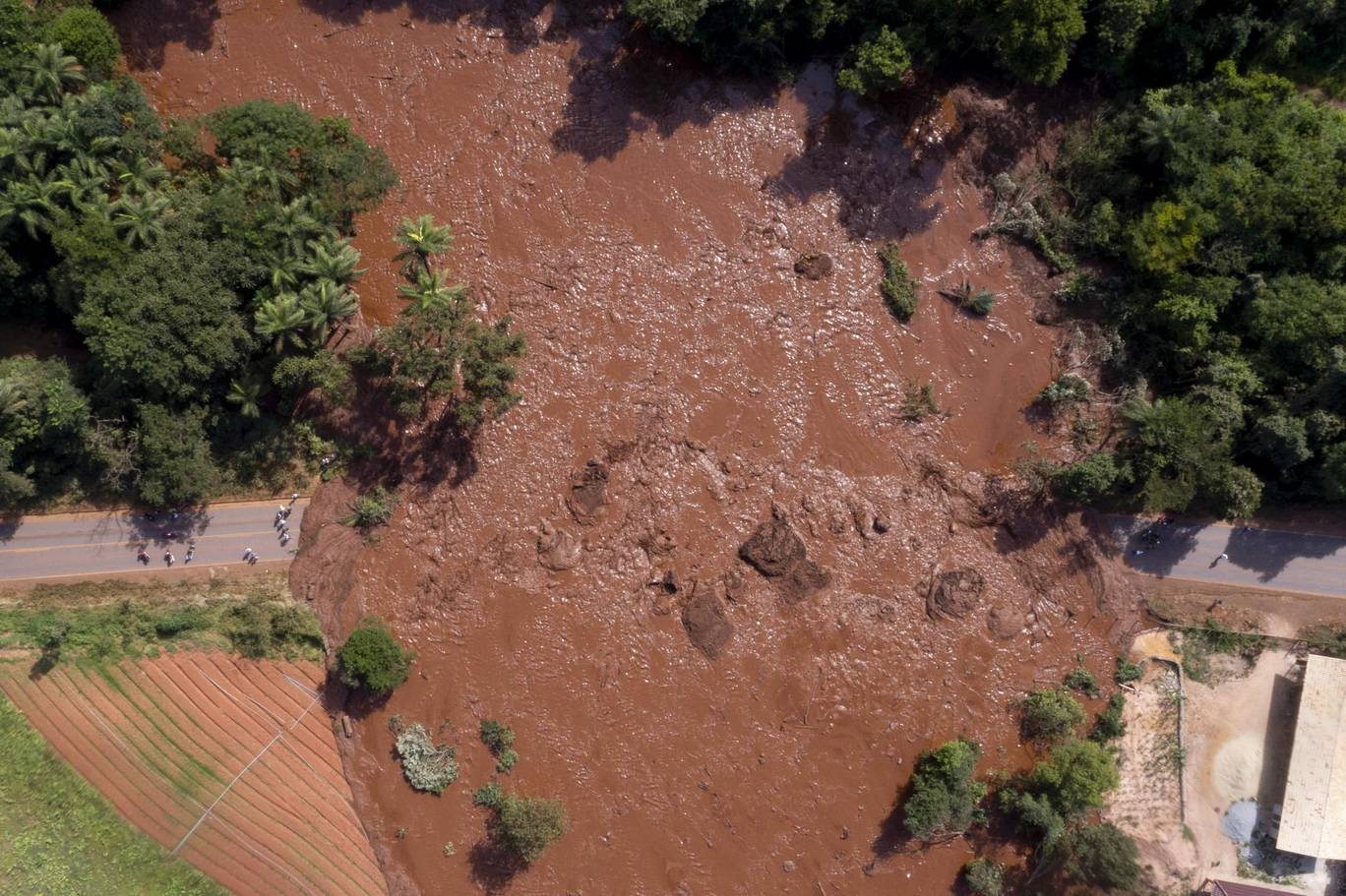 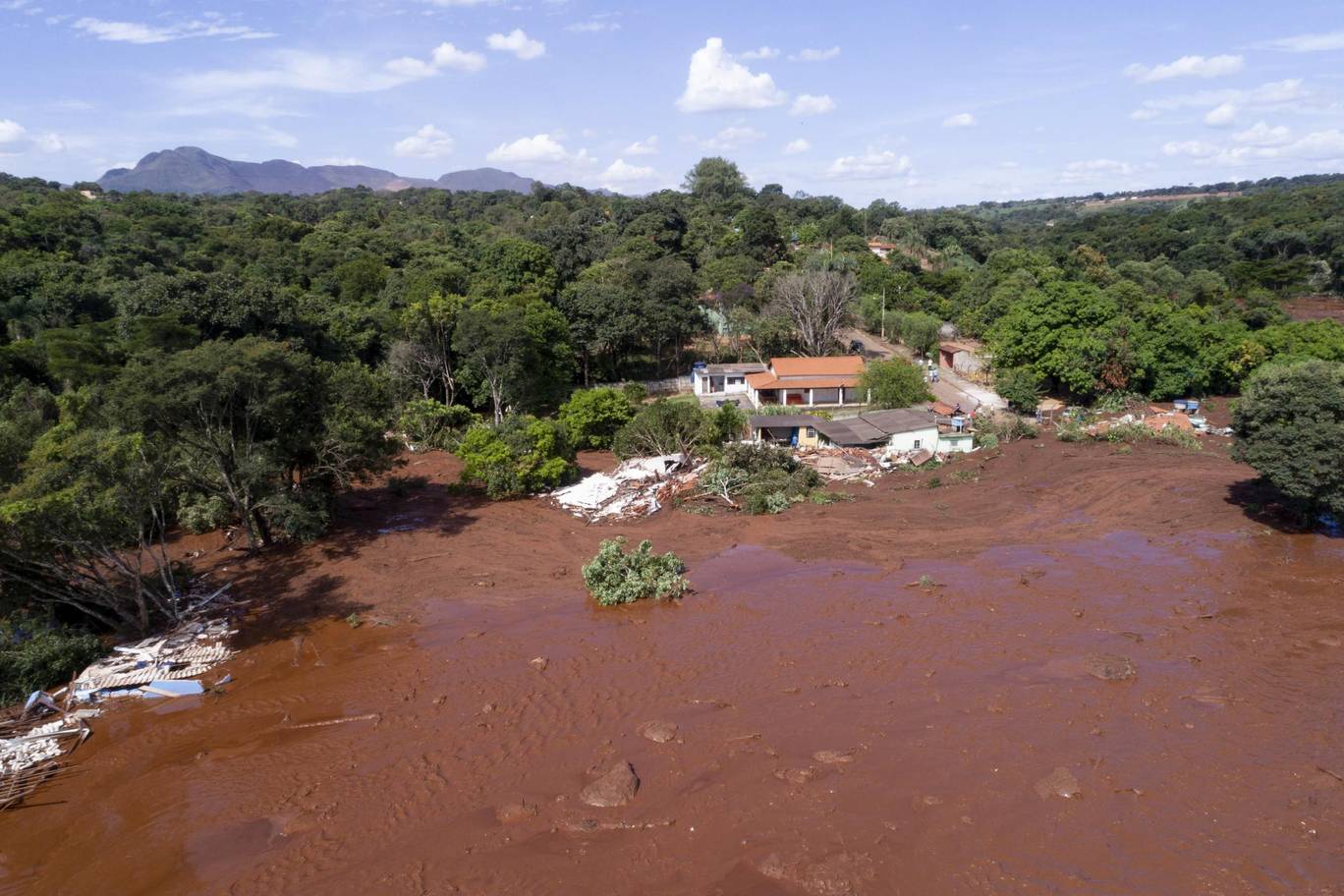 Three persons were killed in a landslide in Himac...