Early Wednesday morning, a magnitude 6.2 earthquake struck central Italy. Some of the most heavily affected areas were the cities of Arquata de Tronto, Accumoli, and Amatrice. In addition to the earthquake itself, a large number of aftershocks were recorded over the following days, most measuring above a magnitude of 4.0. These aftershocks have slowed rescue efforts and caused many of the already damaged buildings to collapse. As of today, the disaster has left over 250 dead and injured over 360 more.

After the initial quake Wednesday morning, rescue crews began providing aid and searching affected areas for survivors. Not long after, many areas were again affected by a number of aftershocks. Many unstable buildings collapsed and the narrow roadways common in the affected cities were blocked in many places. Rescue efforts have been slow as a result. While crews work to clear rubble away from roads, other rescuers use sound detection equipment in an effort to find anyone trapped in collapsed buildings.

It was not only major cities affected. Some small rural villages have been completely cut off from the outside by landslides. Heavy lifting equipment is being used to clear roads and collapsed buildings. Some residents have taken to even using farm equipment and hand tools to clear rubble. It is estimated that over 1200 people have been displaced by the quakes.

In the city of Amatrice alone, 193 people were killed and many more injured. The historic city which is known for its narrow roads and brick buildings was devastated by the earthquake. According to USGS, many of the buildings in these areas were highly susceptible to failure from shaking. Despite the widespread damage and destruction, hope remains as many citizens are banding together to offer aid in any way they can, from medical and rescue efforts to offering their homes to others who lost theirs in the disaster. 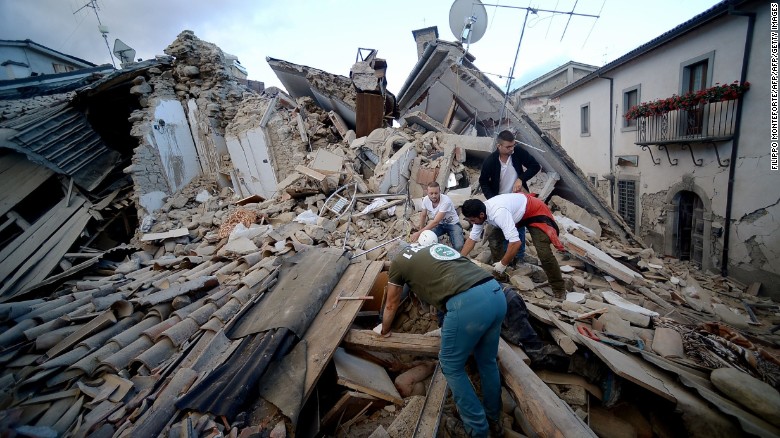 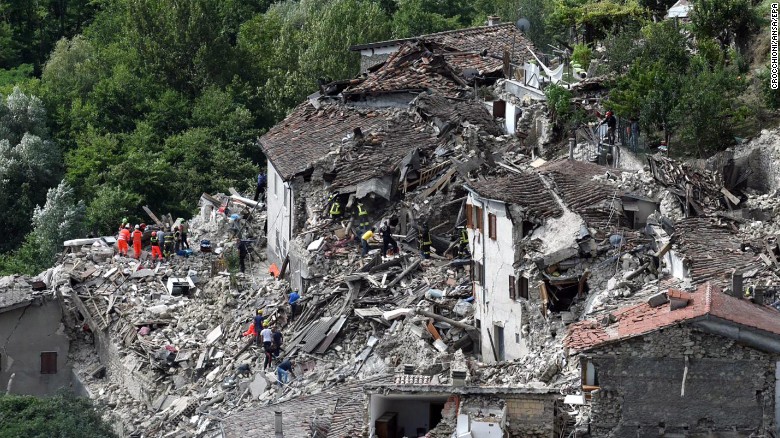 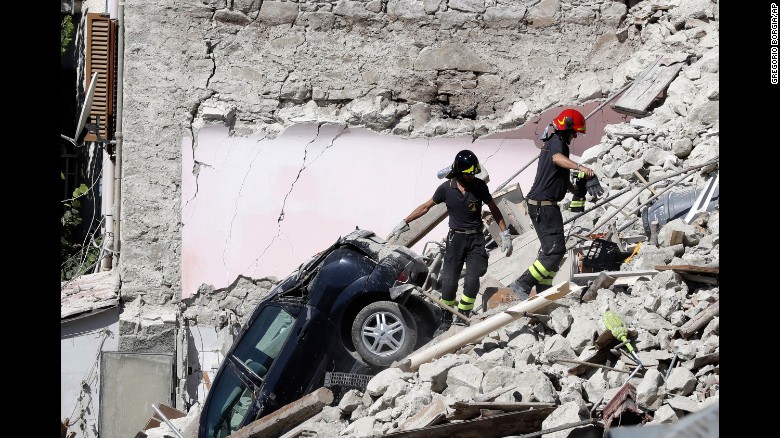 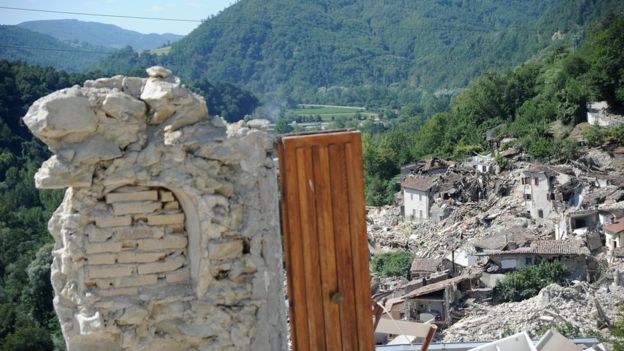 A M 5.8 earthquake that struck in the Kashmir region in north-east Pakistan has resulted in at leas...

At least 31 people were reported dead and numerous were injured after a massive earthquake struck i...

A M 6.8 earthquake struck the southern part of the Philippines resulting in at least 3 fatalities. ...