The campaign that led to the WW2 allied victory in May 1945 began with the invasion in Normandy (June 6, 1944) where geology was a major issue to be considered.

Geological aspects are seldom mentioned, although geology and Royal Engineer geologists influenced the choice of invasion site and the development of airfields, groundwater and road metal to sustain the campaign. In the case of D-Day, nearly one million aerial photographs of the shores of Normandy were studied to find the best landing sites for the invasion and establish a western front against Nazi Germany. The sand deposited by rivers between the harbors of Le Havre and Cherbourg created sandy shorelines where a landing with amphibious vehicles was possible. In January 1944, British divers risked their lives to collect samples from selected sites and geologists had to determine if the sandy shores could support the heavy equipment and the modified tanks needed to overrun the local German coastal fortifications.

Studies determined the general morphology of the beach: an offshore wave-cut platform of solid rock cut intermittently by deep navigable passages, bordered landward first by patches of plastic clay and peat overlain by a variable veneer of modern beach sand and, finally, by a storm beach of pebbles behind which fen-like deposits tended to form. Distribution of the different layers was explained in terms of the Pleistocene geological history of the region, particularly through changes in relative sea-level. Similar geological conditions were identified near Brancaster in Norfolk so that appropriate testing and training prior to D-Day could be conducted in England.

In June 1988, Earle F. Mc Bride and M. Dane Picard, geologists and passionate sand collectors, collected some sand from one of the most contested landing sites at "Omaha Beach." The sand reflects the rocky outcrops found in the catchment area of the rivers and along the coast. It is composed mostly of grains of quartz, feldspar, limestone and fragmented shells. Observing the samples under the microscope, the two geologists found also magnetic grains and small spheres of iron and glass. They realized quickly that those were sedimentary particles generated by the battles during D-Day. The magnetic grains are the fragments of metallic shells and ammunition, while the glass is actually quartz sand melted by the heat of explosions. Geologists believe that the tiny metallic and glass particles in the sand and the bomb craters in the ground will survive centuries or millennia before disappearing, eroded by the waves and tides or filled in with new sediments. In September 2013, Andy Moss and Jamie Wardley, with the help of many volunteers, used the same sand to create a memorial for the fallen soldiers.

The geology inland from the coast also played a role in the success of the invasion. The Calvados plateau, located northwest of the city of Caen, was formed by limestone of Jurassic age (200 million years old) covered by a layer of fine-grained loess deposited there in the last 20,000 years. This flat and dry terrain was an ideal area for the British airfields and so of strategic importance. After the successful invasion of Normandy, military geologists had to identify suitable rocks for buildings and construction works. Boreholes were drilled to get to the local aquifers and provide the ever-growing number of soldiers with enough drinking water. 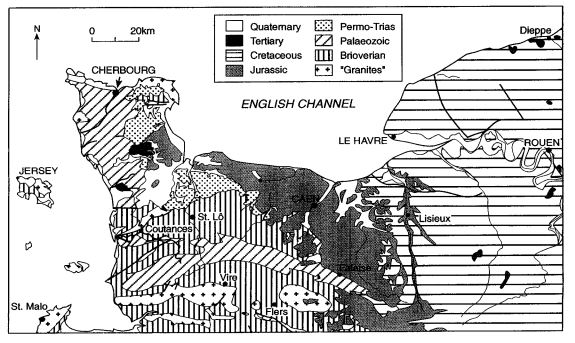 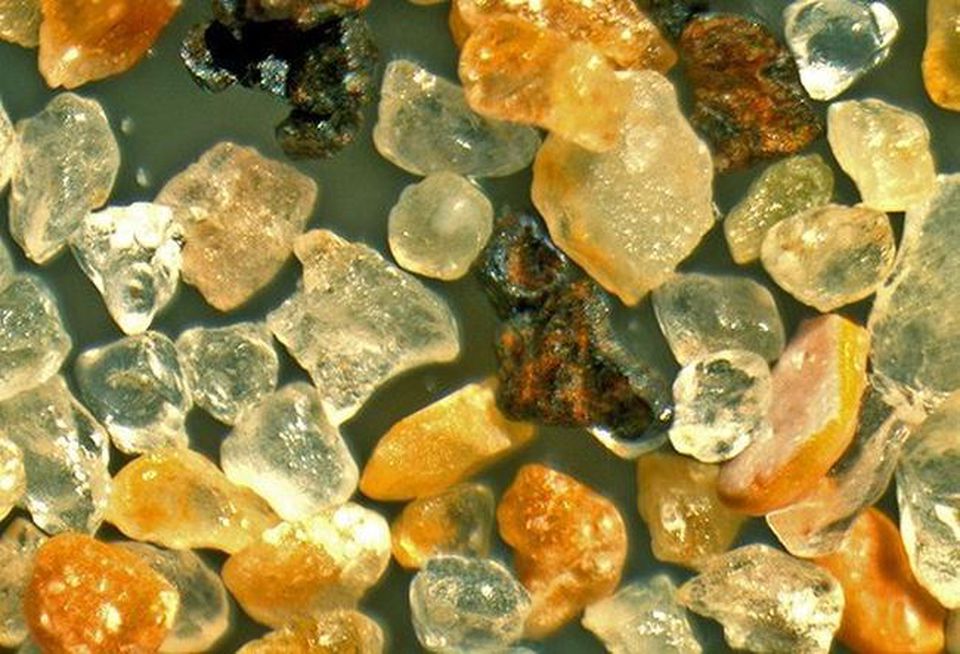 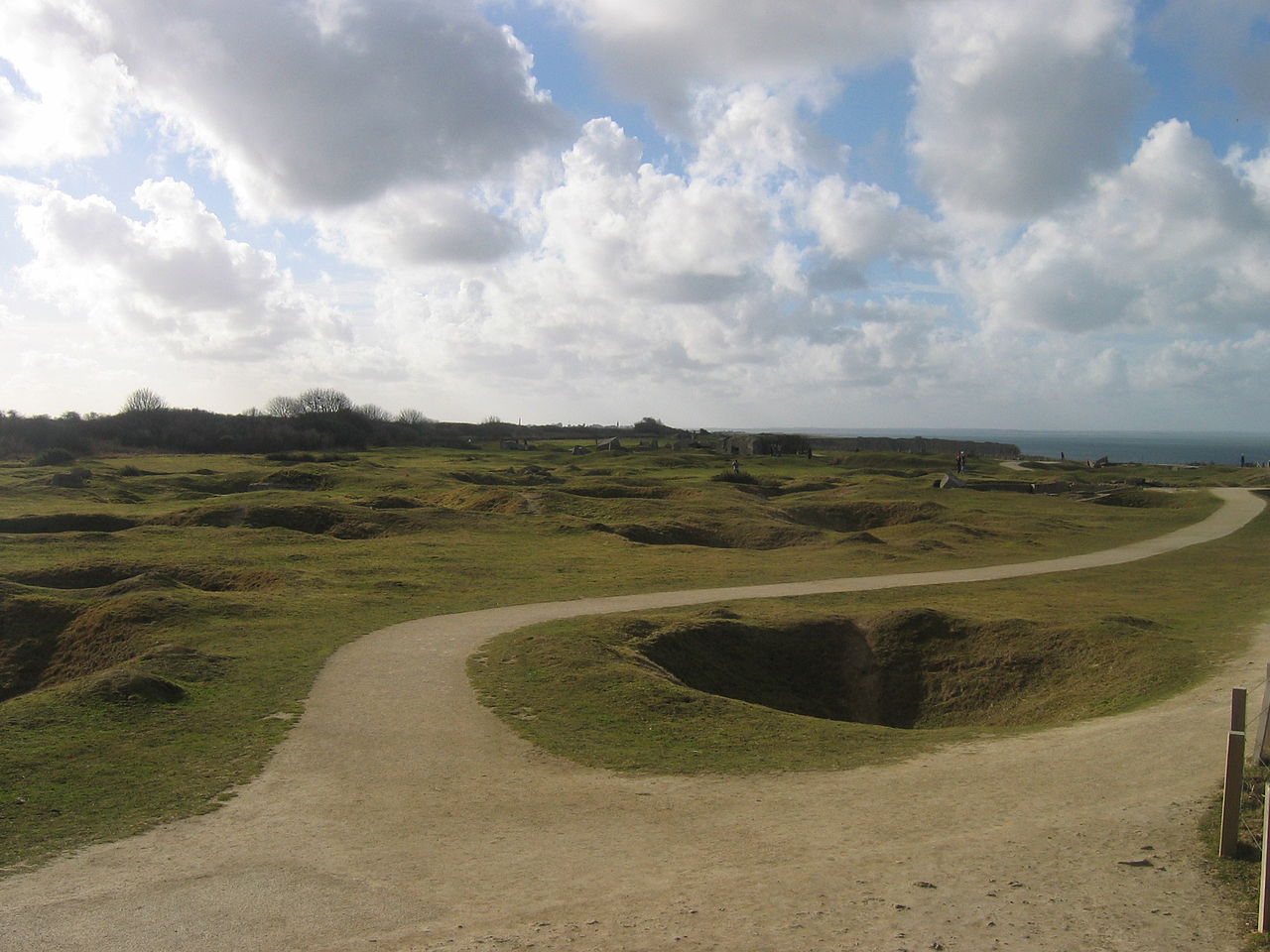 How Geology Influenced The Landing In Normandy On D-Day

Bentley Systems, Incorporated announced that its...