On May 8th, a landslide occurred at the site of a future hydropower plant in Taining county of the Fujian province in China; 41 workers were unaccounted for.

The landslide occurred early in the morning while most of the construction workers were sleeping and buried their dormitory under more than 100,000 cubic meters of rock and mud. In addition, over a dozen workers were hospitalized but in stable condition. It is believed that the landslide was caused by heavy rainfall which has been 35% higher than average this year in the Fujian region. The Chinese government is devoting all available resources to aid the workers and within hours of the event, hundreds of rescue workers were on the scene with dogs, specialized equipment, and excavators.

As of three days after this disaster, 35 workers have been confirmed dead and one worker is still unaccounted for. Most of the hospitalized workers have been discharged. As the search continues for the final worker, DNA analysis is being used to identify the victims. 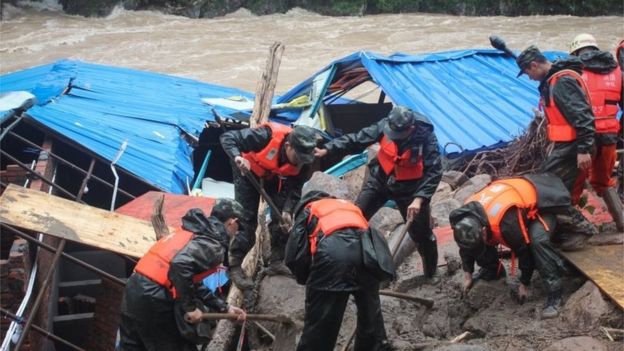 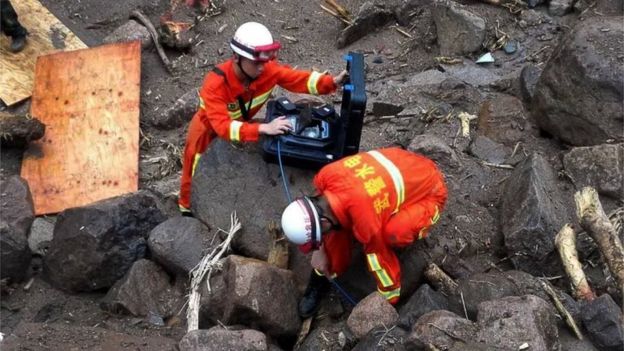 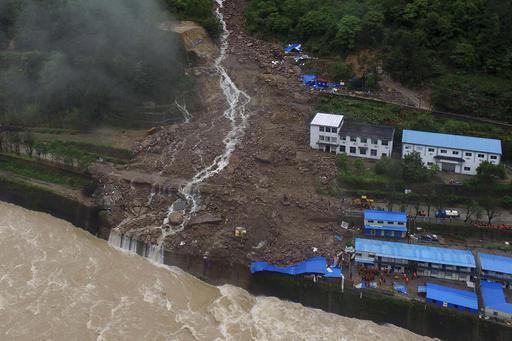 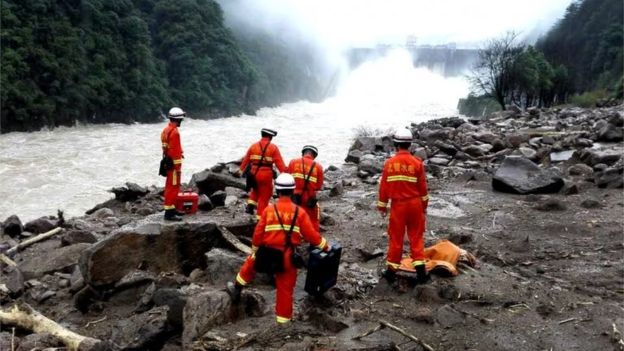 End-of-year Landslide in Andes mountains, Colombia, kills at least 5, around 20 are missing

The information in the international media is a bit sketchy, but what appears to be a huge landslide...

23 Killed and 7 Injured by Landslide in China's Guizhou Province

Early in the morning on Friday, July 1st, a landslide occurred in the Guizhou Province of China trap...

Fifteen people have been confirmed dead and more than 100 are still missing, due to the landslide th...

On May 23rd, a landslide at a jade mine in Hpakant, Myanmar occurred killing at least 12 workers and...

A landslide which buried a section of a road in southwest China's Yunnan Province has claimed three...