A project of 109 million U.S. dollar is on course by the Chinese company Nanchang Engineering. The project aims to construct Kunzvi Dam in Goromonzi District, Mashonaland East Province, which will provide capital city of Zimbabwe, Harare, with a new water source.

The dam is going to be built northeast of the city and will provide relief to the city which has for long had to deal with four water sources, two of which are heavily polluted.

A new water treatment plant and a pipeline from the dam will be, also, constructed north of the city.

Nanchang Engineering has now moved onto the site with equipment and will undertake the work on a “build, operate and transfer” (BOT) model.

Preliminary work such as establishing offices, mobilizing heavy construction equipment and conducting engineering surveys has already started while workers recruited from Goromonzi are clearing the bushes, the company told Xinhua in a statement on Thursday.

It said traditional rituals had also been performed and the final details of the relocation of those whose homes will be flooded were being worked on.

Local residents and traditional leaders have welcomed the development which will uplift their livelihoods as other projects such as irrigation are planned for the dam, the state-run Herald newspaper has reported.

Government officials, Zimbabwe National Water Authority officials, the contractor and other relevant authorities recently met traditional leaders in the area and witnessed the traditional rituals at the site.

Village head Phillion Gore told the paper that he welcomed the project which would transform many communities.

Goromonzi Ward 12 councilor Kondwakuenda Magaya spoke of the permanent advantages to the area from the dam.

“Besides the temporary employment, there would also be permanent jobs while water would be available for irrigation,” he said.

“The dam would allow resorts to be created, boosting the local economy and providing jobs,” he said.

Nanchang Engineering has built the Muchekeranwa Dam in Mashonaland East Province which was recently commissioned by Zimbabwean President Emmerson Mnangagwa.

It is also working on the Sengwa Dam in Mount Darwin and Silverstroom in Centenary (both in Mashonaland Central Province) and has completed the pipeline linking Mtshabezi and Umzingwane dams which supply the second largest city of Bulawayo. 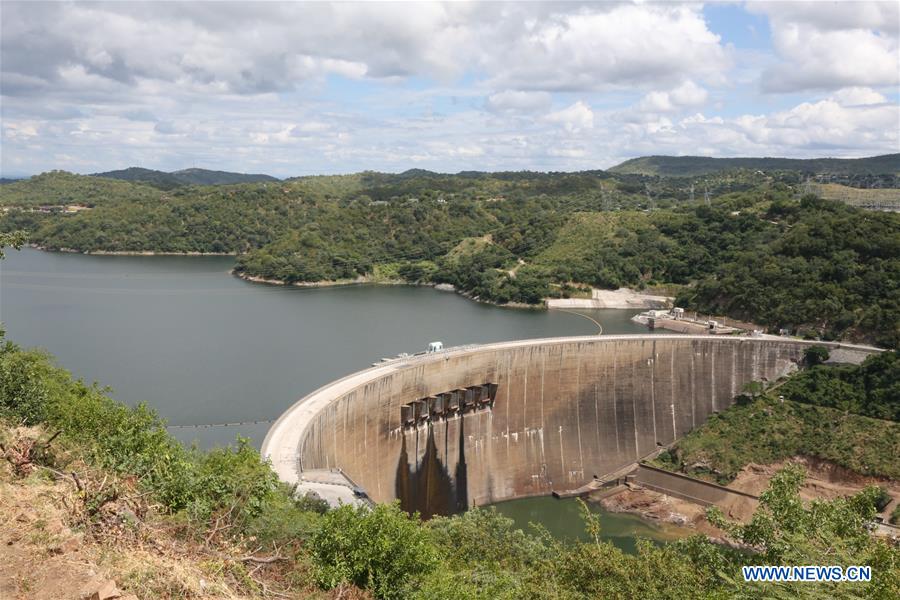