A multistory building collapse in Surfside, a Miami suburb, has prompted a thorough technical investigation.

The structure known as the Champlain Towers South is located at 8777 Collins Avenue, Surfside and was constructed in 1981 as part of a three-building complex. The building partially gave way on June 24, 2021, under unknown conditions. The structure collapsed in seconds with footage (watch the video below) indicating that its north part initially gave way destabilizing the eastern part which subsequently failed. The tower was a residential facility which included 136 apartments that varied in size. At least half of the apartments were devastated. On July 4, 2021, the remaining portion of the building was demolished.

As of July 22, 2021, 97 victims associated with the collapse had been identified. All of them but one who was hospitalized, died at the site. A major rescue operation initiated after the collapse and 126 people were saved by managing to escape the facility. All of the remaining residents were evacuated in fear of further deterioration.

The incident is one of the most fatal events in the recent history of building failures and it is suggested that it could have been prevented given proper monitoring and supervision. Days after the event, a report issued in 2018 for the building came to the spotlight. The report wanted about “major structural damage” at the base of the building. This included a deteriorating slab of concrete at the pool deck and extensive "cracking and crumbling" on the underground parking garage. It was emphasized that the structural defects will persist and make the conditions worse if they are not addressed.

The actual causes of the failure are under investigation. A federal assessment began by NIST (National Institute of Standards and Technology). The NIST team is looking into numerous parameters including the initial design of the tower, maintenance history and soil conditions. As of mid-July, NIST reported works on remote sensing procedures to capture the site using LIDAR and UAV photogrammetry methods. In addition, evidence marking and identification processes have been conducted for more than 200 structural elements found in situ (beams, columns and slab parts).

A new NIST report, issued on August 11, mentions that the crew is focusing on investigating the subsurface ground conditions, monitoring the groundwater table and assessing the structure's foundation. In particular, in-situ testing including Standard Penetration Tests (SPTs) to derive the soil strength and relative density and to collect soil samples for laboratory testing through the boreholes will be conducted. Additional tests including Cone Penetrometer Tests (CPTs) and geophysical methods will also be performed. Finally, fieldwork involves collecting data regarding the integrity of the foundation system and the characteristics of the structural materials.

Both in-situ and laboratory tests will aid in providing the ground conditions below the building and the structural parameters including potential defects. Modeling the soil-structure system could provide an answer to the cause of the failure. Nonetheless, final conclusions may take years to be deduced. 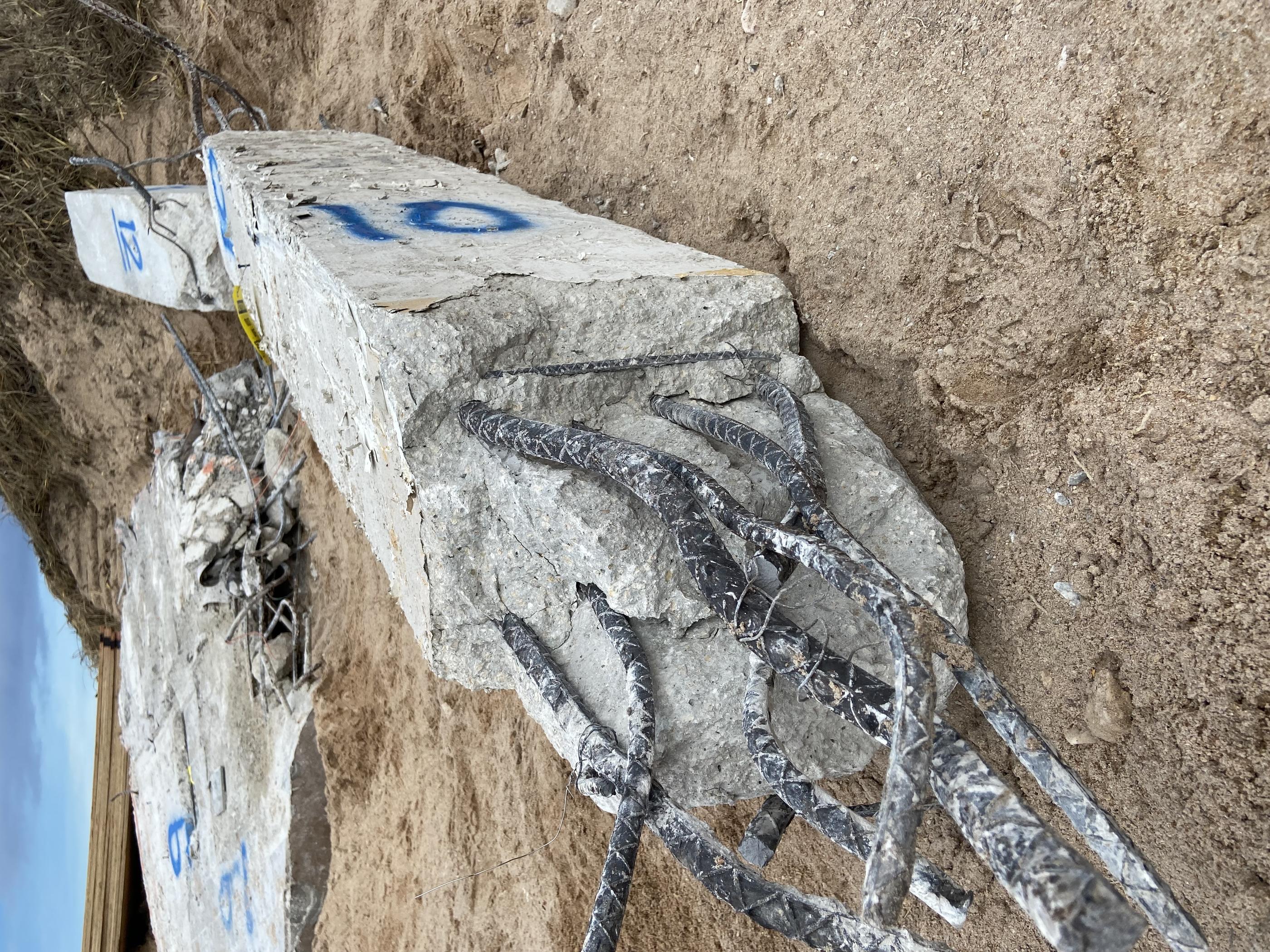 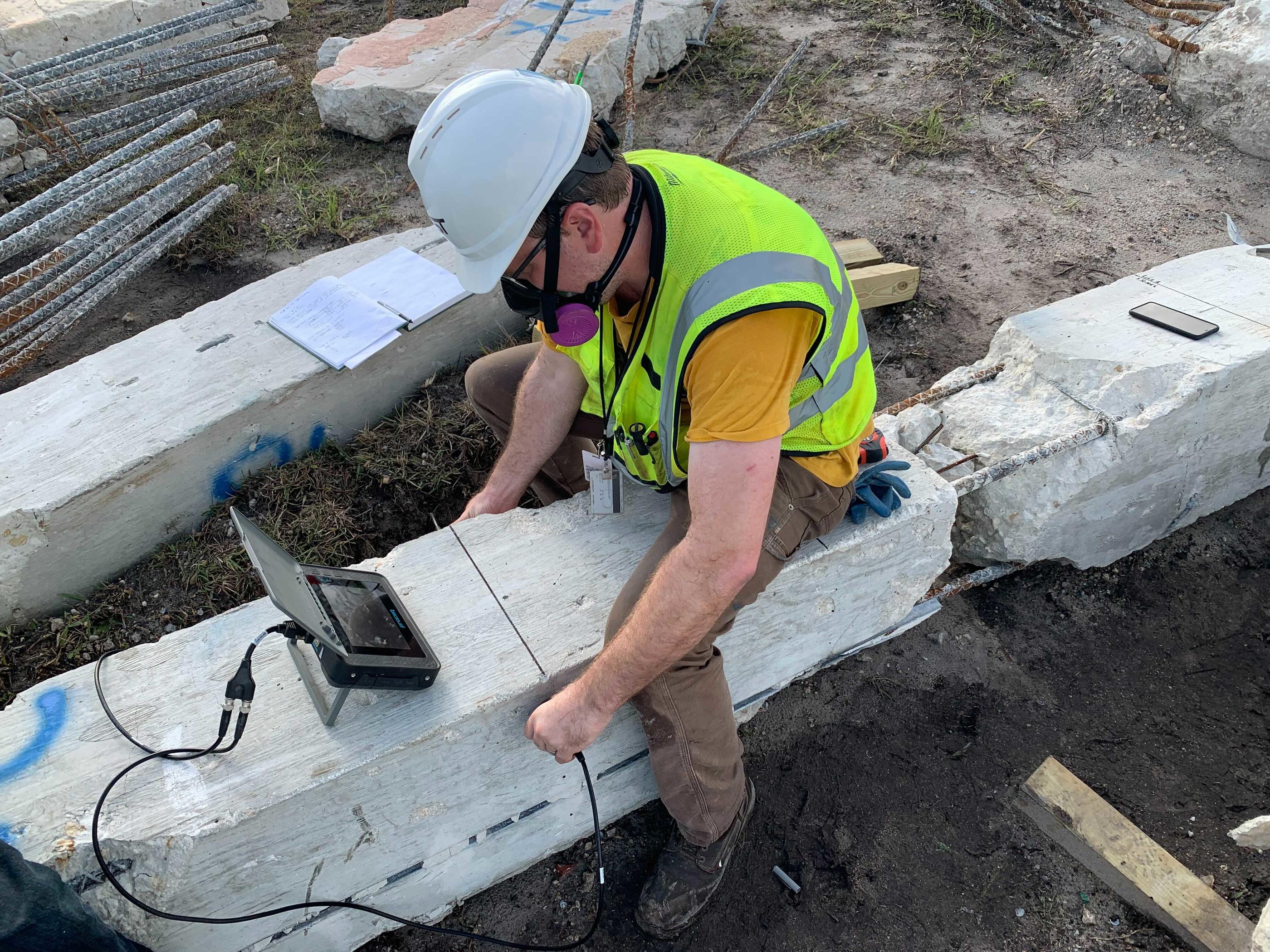 A multistory building was carried away by a landslide in India The incident occurred on September 3...

New tall buildings in San Francisco to comply with updated guidelines for foundation peer review and...

Even if a foundation structure meets all the strength requirements, it should also satisfy another c...

The iconic 58-storey residential building known as Millennium Tower at the city of San Francisco co...

A decade after the identification of&nbsp;potentially vulnerable concrete school buildings across th...

How does the Leaning Tower of Pisa survive earthquakes

Despite the hazardous inclination of approximately five degrees, the Leaning Tower of Pisa (in Italy...