It's a hidden place of untamed beauty along Myanmar's southern coastline. Among the most compelling images of its tropical islands are sheer limestone cliffs rising, sometimes, hundreds of metres from the sea, holed with caves and fringed with jungle. But how were these scenic tropical shorelines formed over the ages?

Mergui or Myeik Archipelago - as the locals would call it – comprises about 800 islands, distributed along approximately 600 km of Myanmar's Andaman coast. It extends from Mali Island north of Myeik, to Za Det Gyi Island in Kawthoung, in the southern Tanintharyi coastal region of Myanmar.

The topography of Tanintharyi coast is greatly influenced by tectonic movement and volcanic activity resulting from the docking of the Indian tectonic plate with the Eurasian plate in the early Miocene. The twisting of the Eurasian plate as the Indian plate dragged its margins northwards formed many rocky shorelines and the rocky headlands and capes jutting out into the sea. The region's granitic islands began as intrusions of hot magma that rose through weak spots in the Earth's crust hundreds of million years ago, working their way through thick layers of sedimentary rock laid down at least 100 million years earlier still.

Over millions of years, a ceaseless rain of marine precipitates, much of it consisting of the shells of planktonic sea creatures, gradually came to deposit enough calcium carbonate that the pressure of its own weight formed a bed of limestone hundreds of metres thick. After more millions of years, movements in the Earth's crust began to exert titanic pressures, and the limestone, being inelastic, didn't bend or fold — instead, great blocks sheered away from one another, some of them thrusting up while others sank beneath the surface. The Mergui Archipelago itself is composed mainly of metamorphic rocks of the Mergui Series, following tectonic lines north to south. Outer islands, like those of northern Thailand, are mostly granitic, whereas inshore islands are often composed of limestone.

Nature still had the finishing touches to put to this masterpiece, however, with a series of ice ages. Over even more millions of years the ice caps expanded and contracted, alternately taking up and releasing enormous quantities of seawater so that sea levels rose and fell by more than 150 metres.

At different periods in geological history, then, wind, waves and currents added their work to shaping the Mergui Archipelago islands. Rainwater, meanwhile, in combination with decaying organic matter, was producing acids that dissolved the limestone to create caves, many of which exit high on the cliffs.

Apart from the sparkling blue waters, thus, it's these granite and limestone geologies that provide most of the conditions for enjoying a whole range of activities, when visiting the Mergui Archipelago islands. Their exotic submarine panoramas are favoured by scuba divers from around the world, while caves and collapsed cave systems (hongs) are considered perfect for seakayaking. 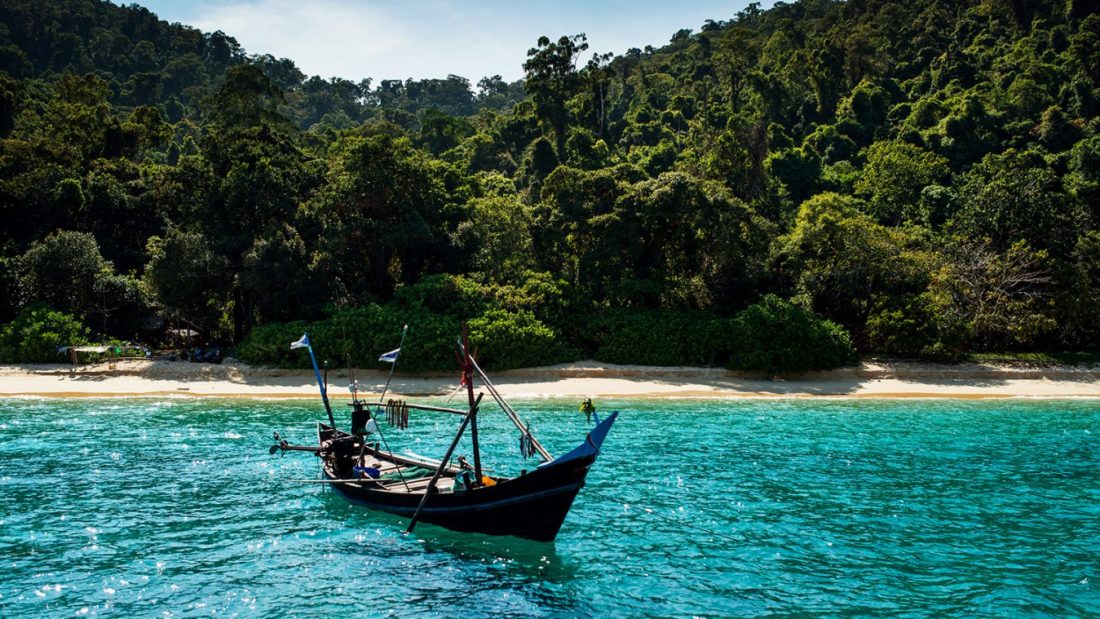 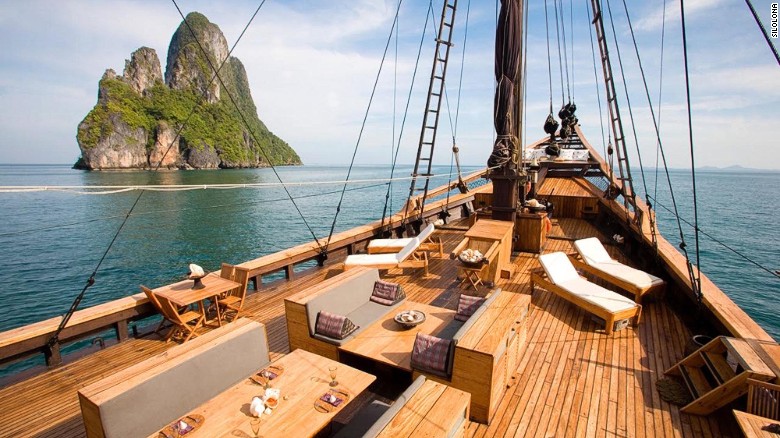 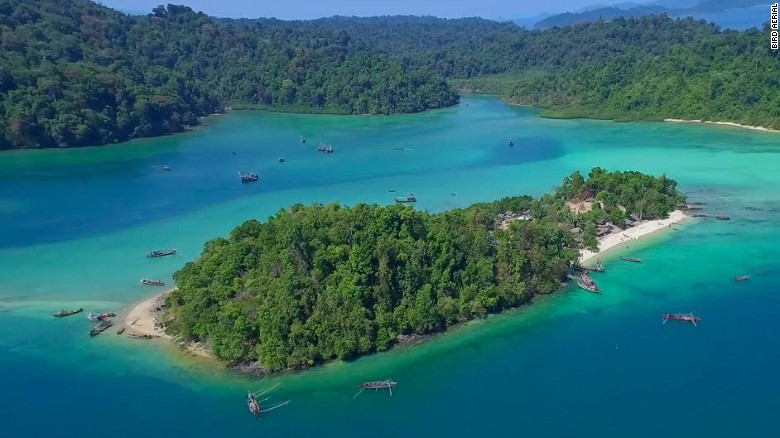 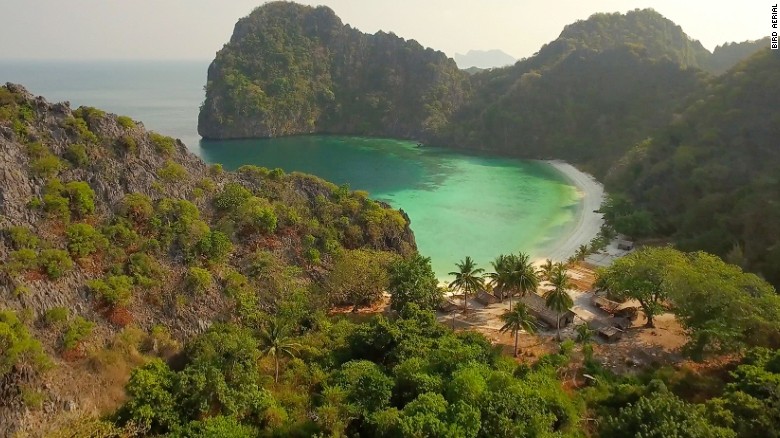 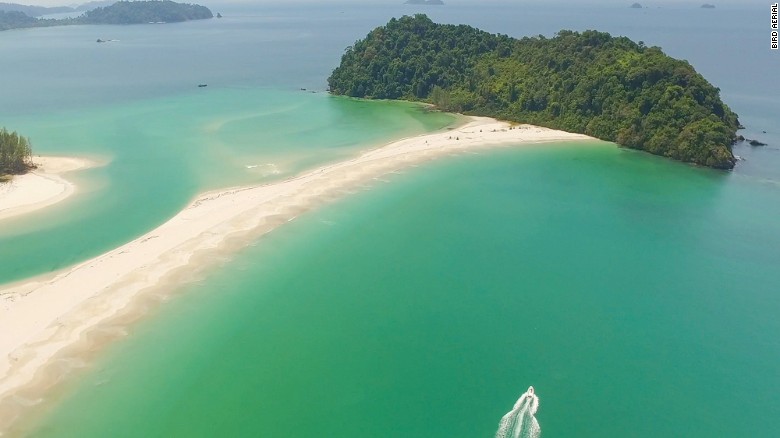 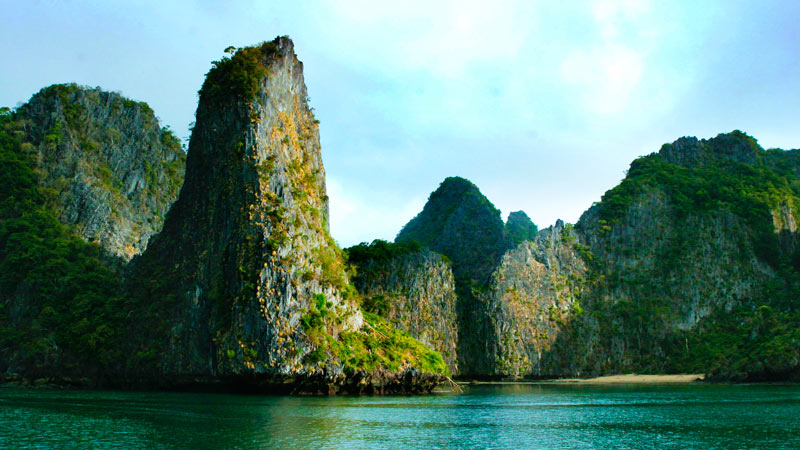 A new island was formed south of Japan after the eruption of an undersea volcano, only two months af...

Scientists have made a very mysterious discovery about the rock formations on Anjouan island, locate...

Scientists from the University of Houston have managed to detect signs of a controversial tectonic...

An earthquake (Mw 7.7) occurred on Tuesday in south-central Pakistan resulting in 400 deaths, many i...

A magnitude 5.4 earthquake hit between the islands of Kefalonia and Zakynthos in the Ionian Sea on...

Study on the East African Rift System: Madagascar will split into pieces

According to a new study on the kinematics of the East African Rift System, much of the continental...