Scientists believe that an interference in polar glaciers melting is critical in order to slow the sea-level rise.

Polar ice melt down is a significant issue that will cause major modifications in civilized environments. It is expected that 0,5%-5% of the population will be influenced after 2100 and yet the phenomenon would still accelerate. The sociopolitical effects of the sea-level rise would affect the global stability as it will trigger movement of population among other crises.

Researchers agree that geoengineering of glaciers is not a permanent solution but it could delay the Greenland's and Antarctica's glaciers from melting down, buying humanity time to address global warming. John C.Moore and colleagues state: ''We understand the hesitancy to interfere with glaciers — as glaciologists, we know the pristine beauty of these places. But we have also stood on ice shelves that are now open ocean. If the world does nothing, ice sheets will keep shrinking and the losses will accelerate. Even if greenhouse-gas emissions are slashed, which looks unlikely, it would take decades for the climate to stabilize''.

J.C. Moore recommends 3 potential ways to delay the melting of the glaciers. The first one involves preventing the warm ocean waters from reaching the bases of glaciers thus accelerating melting. Another method is based on the idea of supporting the ice shelves. The scientists propose shoring up ice shelves in front of the two glaciers by constructing artificial islands, extended from outcrops or built on the sea floor. The last approach includes the draining or freezing of the thin film of water the glacier beds slide on.

Nevertheless, scientists agree that it is a venture that must be thoroughly studied before taking any actions. The geomorphology, the local ecosystems and the rates that the glaciers are melting are some of the issues that still need additional analyses. Moreover, the cost of such a vast project would be enormous let alone the conditions of working in such hostile areas. Despite these shortcoming, the analysts agree that perhaps the biggest risk is doing nothing. 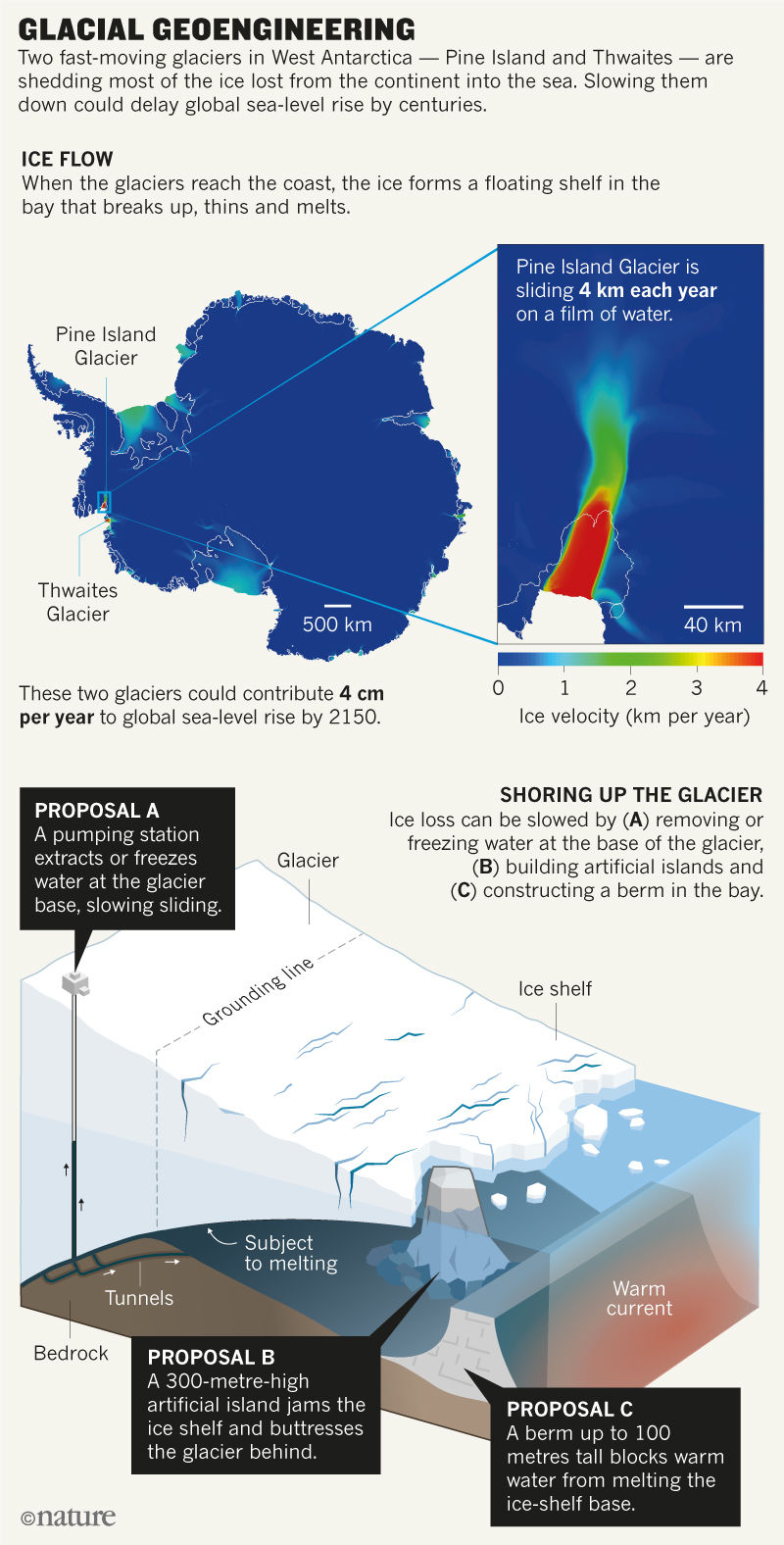 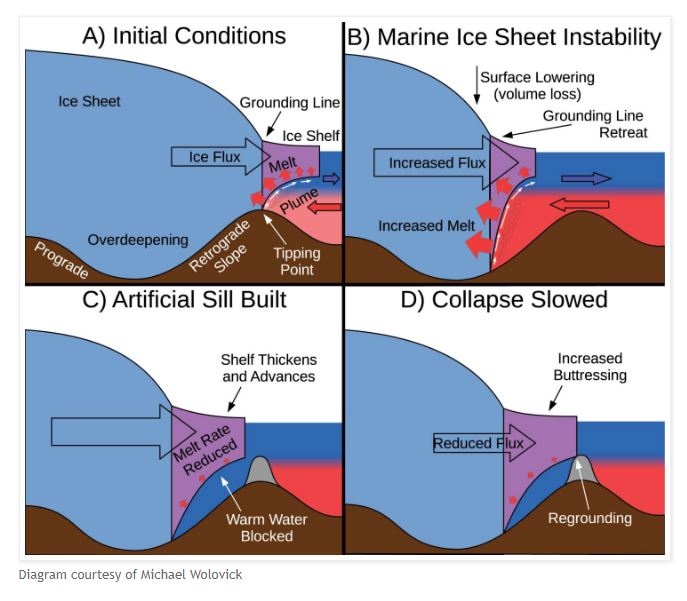 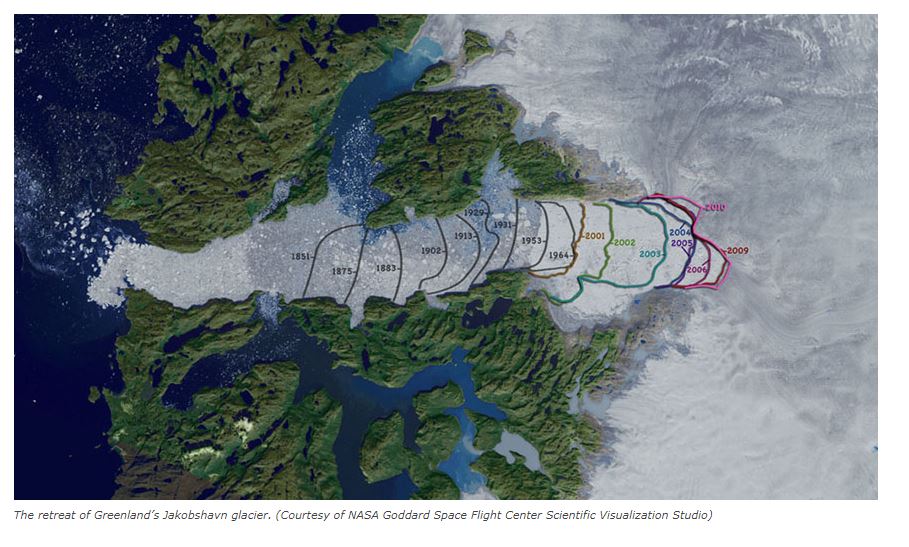 A group of scientists suggests a revolutionary strategy to prevent the collapse of the west Antarct...

Greenland's thick ice slabs may cause sea level to rise

Sea level may rise by 10 centimeters due to the presence of thick ice slabs in Greenland. A new stu...

According to a new study, the global sea-level rise associated with the melting of Antarctica's ice...

More than 170 people are feared dead after a glacier collapse triggered floods and damaged 2 dams i...

Swiss Alps are destabilizing due to global warming

Rockfall incidents are starting to increase as a result of temperature rise and glacier melting in...

Large parts of the East Antarctic Ice Sheet did not retreat significantly during a time when carbon...