Another successful GeoCongress has come to an end. This year’s theme was “Stability and Performance of Slopes and Embankments III”. The Geoengineer.org team was there the whole time, as an exhibitor and co-operating organization of ASCE’s Geo-Institute. We were at the exhibit floor as well as lectures and technical sections, managing a live coverage of the event with more than 1,000 virtual attendees (about the same as the actual GeoCongress registrants)!

The conference kicked off on Sunday 3rd of March, with the H. Bolton Seed Medal Lecture. Prof. Steve Wright delivered the Harry Seed lecture award on "slope stability computations" and mentioned two main lessons from Prof. Seed that he never forgets: "Know the answer to the problem before doing the computations." and "Know your fundamental soil mechanics".

As the conference continued, President of ISSMGE- Prof. Jean-Louis Briaud- addressed the audience. He described the main activities of ISSMGE and emphasized the need for improving the image of the geo-profession. Prof. Briaud invited everyone to attend the Paris International Conference on Soil Mechanics and Geotechnical Engineering in September 2013.

Tuesday morning started with Keynote speakers: Prof. Tom Brandon and John Christian in one room, Prof Richard Goodman and Tom Brandon in the other. John Christian: "The lack of a safety culture and belief that 'it can't happen here' are major causes of failures".

Technical sessions were ongoing with topics on seepage, fully softened shear strength, risk assessment, desiccation cracking and soil/rock characterization. Later followed the Hero and Awards Luncheon. This year's hero: Prof Chuck Ladd from MIT. Don de Groot for Hero Chuck Ladd: "check, check, and re-check until you are correct 100%. That is my way... And the only way"! Last year's hero was Richard Woods from Michigan.

More Awards were given:

This year's Terzaghi lecturer was Alfred (Skipp) Hendron who talked about Dam Stability.

The conference’s last full day- Wednesday, started with a morning plenary session by Allen Marr (Geocomp Corporation) and Liam Finn in one room, and Suzanne Lacasse and Scott Anderson in another room. Technical sessions of the day included a panel session on levees with lessons from Tohoku to Katrina, while software demonstrations continued on that day (see photos of software exhibitors in the media gallery below). Last but not least, something interesting mentioned in Malvick's presentation at the seismic design and analysis break out session: “1250 dams in California DSOD's jurisdiction, 95% of them designed for Mw 6.5 or greater!”

We very much enjoyed this year’s Geo-Congress 2013 and look forward to the 2014 Geo-Congress in Atlanta, Georgia. If you also attended the conference make sure to comment on this article and share your take outs with the Geoengineer.org community! 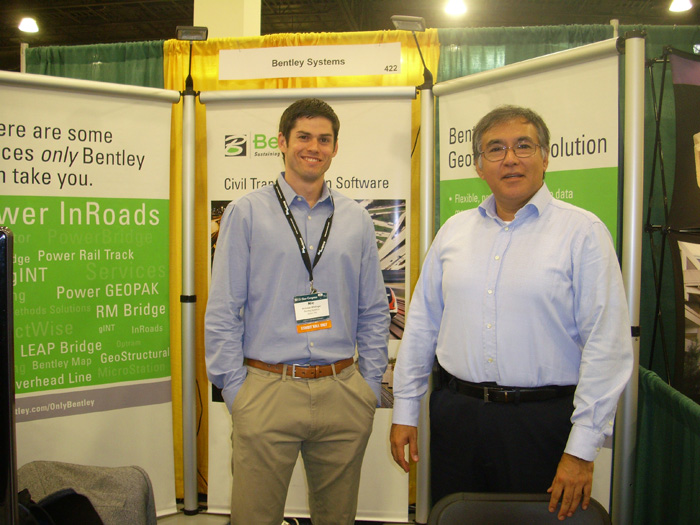 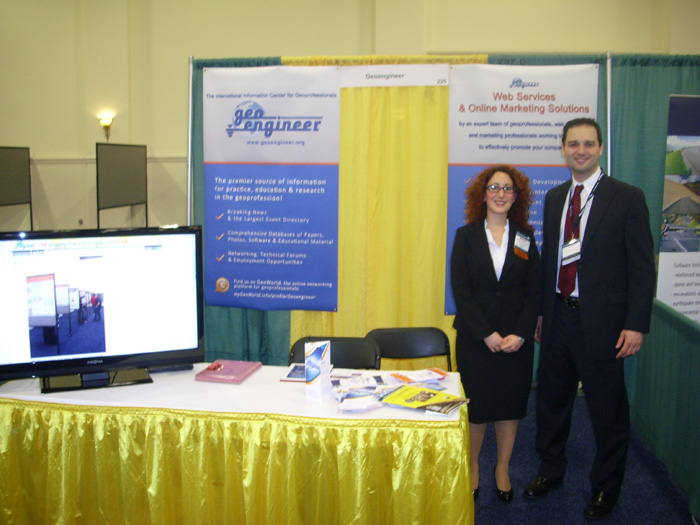 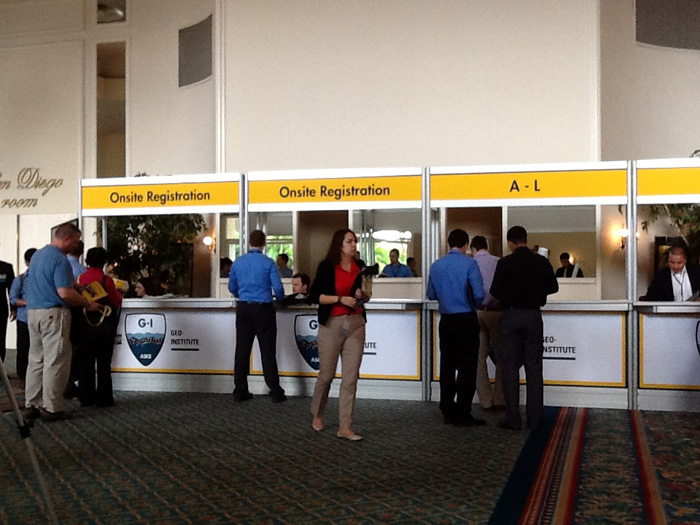 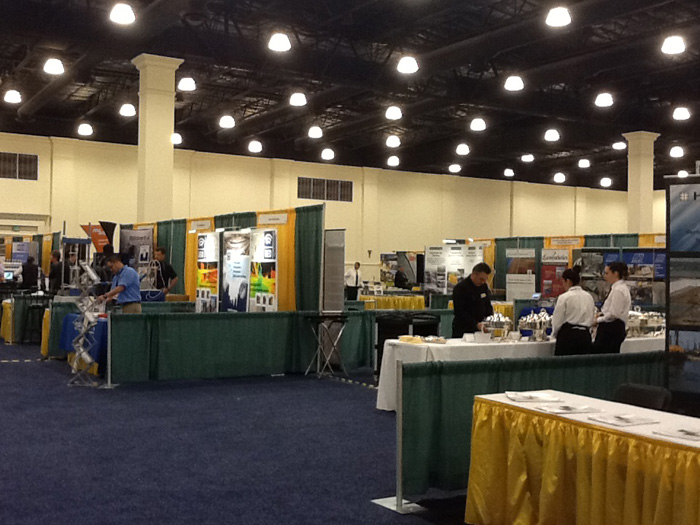 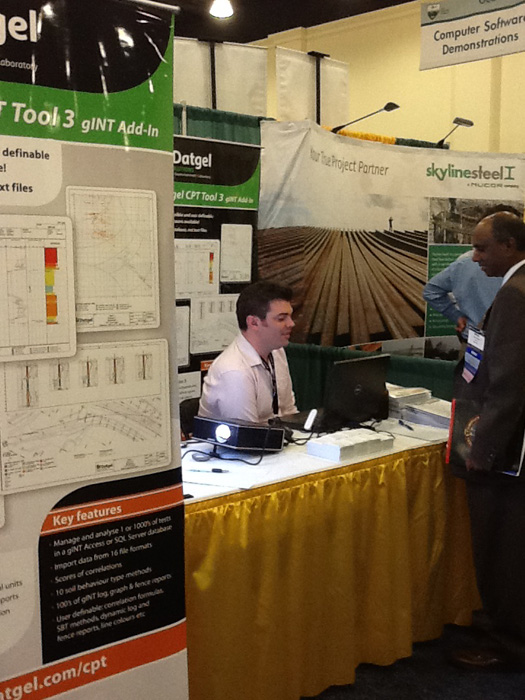 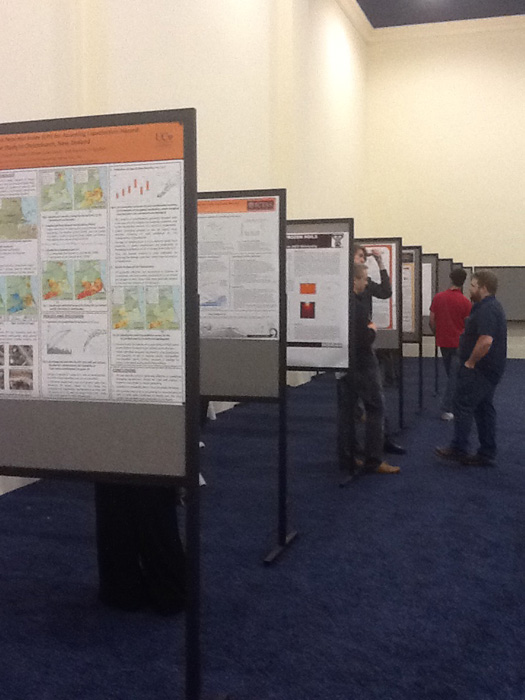 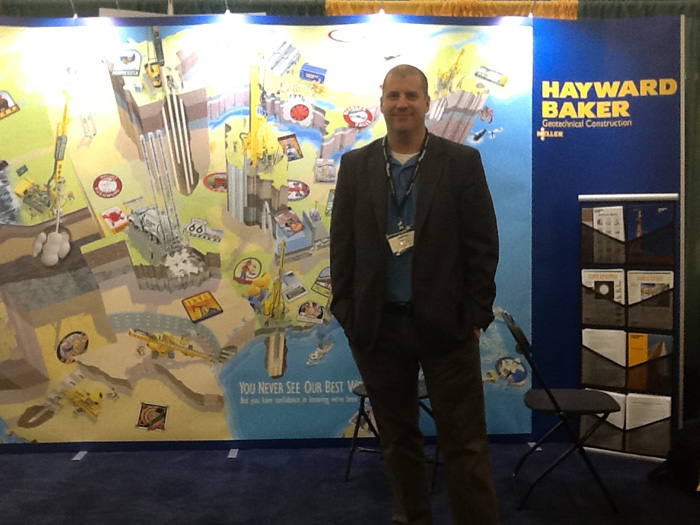 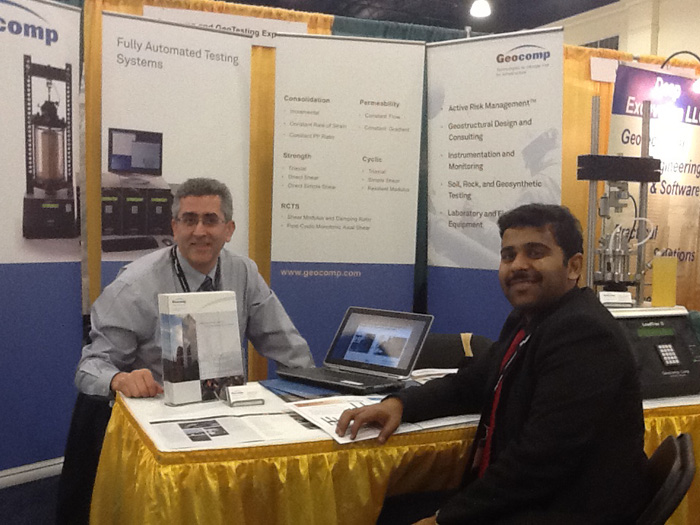 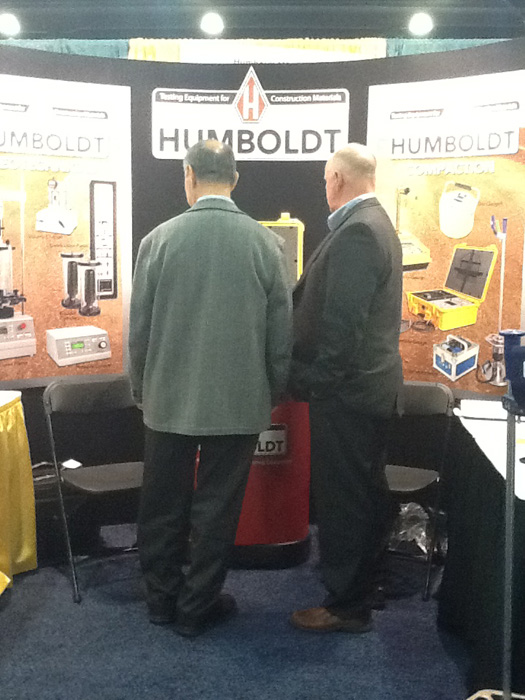 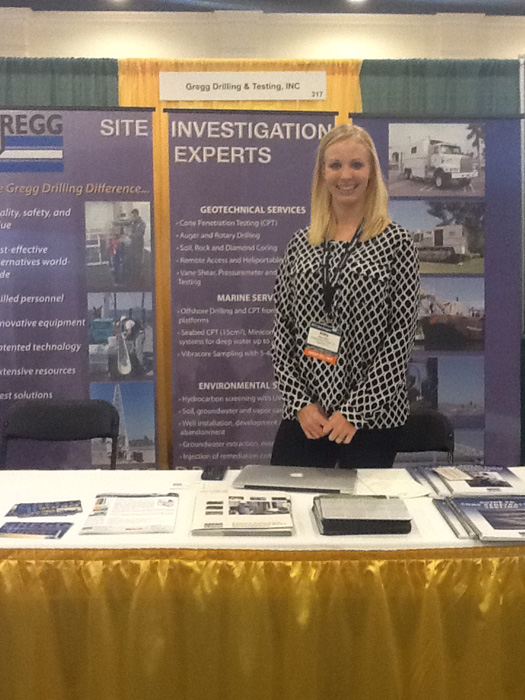 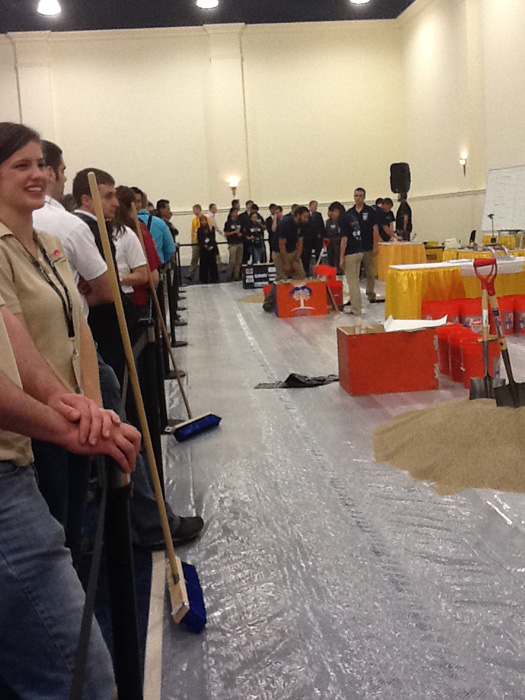 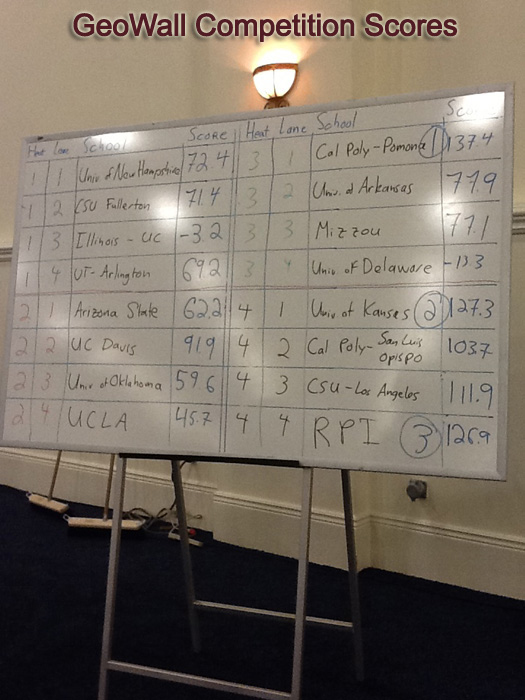 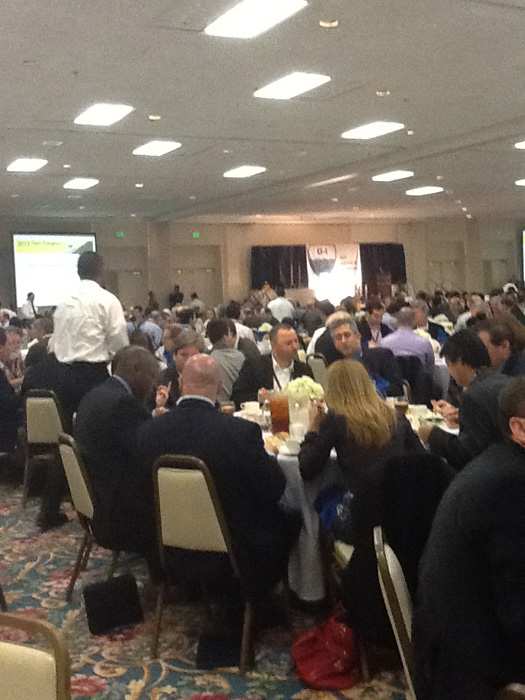 The industry insight you have as a practicing eng...