A series of earthquakes and aftershocks with the largest being M 8.1 and M 7.4 recently struck off the coast of New Zealand. According to the United States Geological Survey (USGS), the powerful M8.1 shock occurred on a reverse fault in the subduction zone of Tonga-Kermadec which stretches from the North Island to Samoa through Tonga. Its epicentral depth was relatively small (about 22km). At the location of the epicenter, the Pacific Plate is subducting below the Australian Plate at a rate of 6cm annually. The M7.4 earthquake was reportedly a foreshock of the aforementioned seismic shock with its epicenters being very close.

Fortunately, the earthquakes struck far from the main islands of New Zealand, therefore, the ground shaking was attenuated. No infrastructure damage or victims associated with the quakes have been reported.

Authorities in New Zealand issued tsunami alerts and warned people living in coastal areas to evacuate their residences and move to higher ground. The waves that arrived ranged between 15-64cm and did not significantly impact coastal areas, therefore, hours later people were advised to return to their houses. Similar warnings were also raised in Hawaii and in American Samoa with the impact of the earthquake being minor.

Raoul Island is the largest of the Kermadec Islands and is located northeast of New Zealand's North Island and closest to the epicenter of the earthquakes. According to GeoNet (Geological hazard information for New Zealand), more than 300 ground failures have been documented as a result of the seismic activity.

A research team from GeoNet utilized satellite imagery and photographs retrieved from the Island to identify and map the landslides triggered by the earthquakes. The post-quake model had a resolution of 0.5 meters enabling relatively accurate findings. The team utilized EQIL Tool, a landslide prediction software that provides potential landslide sites given the PGA, the topography and geological factors. They suggest that the Peak Ground Acceleration (PGA) caused by the M8.1 quake in the island ranged between 0.15g and 0.75g.

The ground failures included soil, rock avalanches and rockfalls. The findings show that most of the landslides were relatively small in terms of volume (ranging between 100 and 200 cubic meters). However, 2 large landslides were found on the north-east coast of the island (about 20,000 cubic meters). Most of the mapped slides struck in coastal slopes which are generally steeper and present a higher landslide probability. The team suggests that the results of the prediction model matched the actual observations.

In 2009, a M 8.1 earthquake struck off the coast of Tonga triggering tsunami waves that reached up to 22 meters. At least 375 people died in Tonga, Samoa and American Samoa and the infrastructure damage in the coastal areas was extensive. 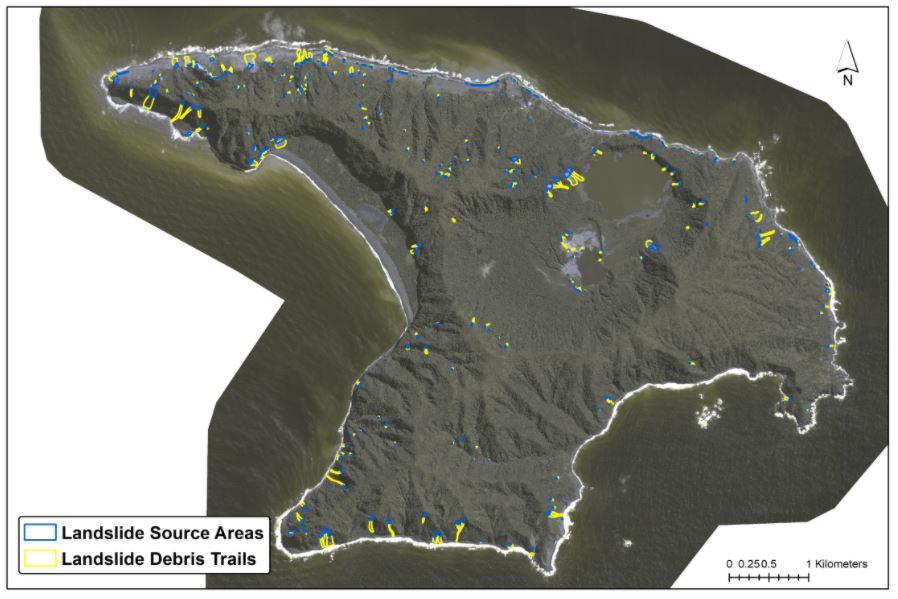 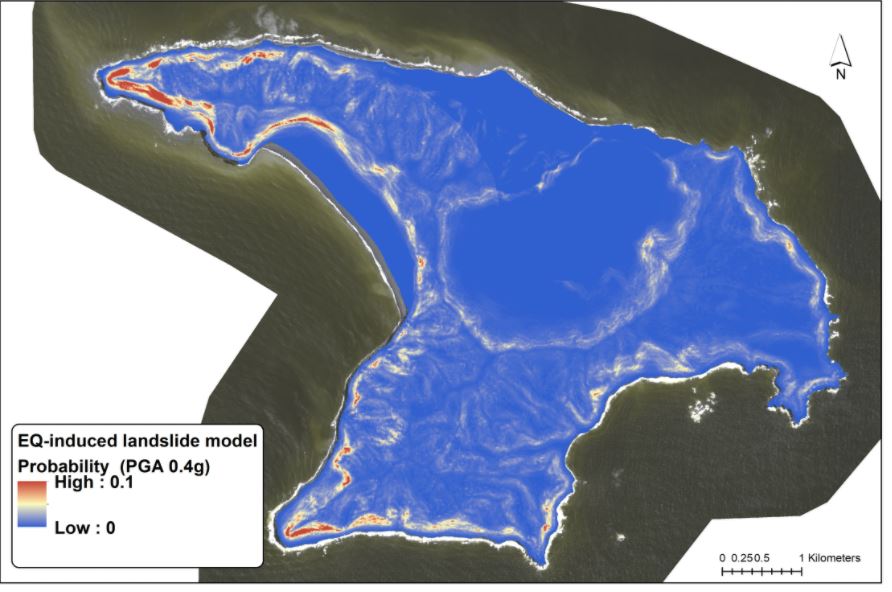 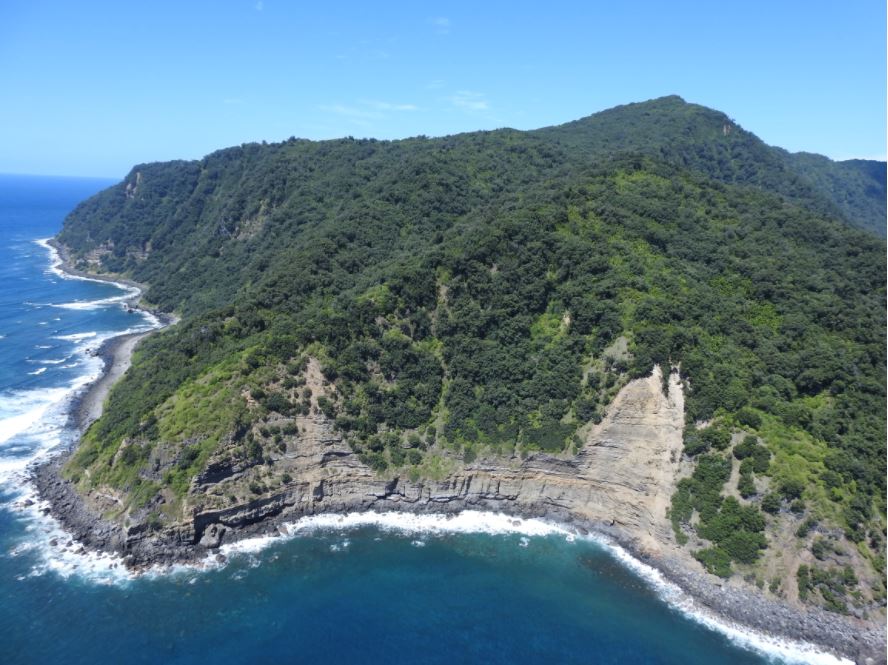