The Underwater Tunnel of Aktio-Preveza 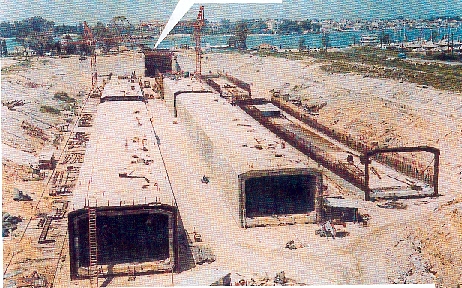 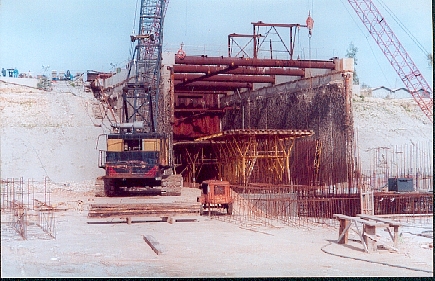 In this photo you can see two diaphragm walls with pined beams. Those are the entrance of the dry dock. From this site the precast parts are guided to the place were they will be sink.

More about the Tunnel?

Each pre-cast element is sunk next to the other with the use of GPS technology (to find the exact position) and the use of a hydraulic pump which pumps water from the tunnel. Of course, first, the sides of the tunnel are closed with a steel slab (you can see the supports in photo1). The element is sunk next to the other so that they fit. Then the water which is in the tunnel (so that it can be sunk) is pumped out, and because of the hydrostatic pressure, the one pre-cast element compresses the other. Between the two parts there is a plastic liner which protects the concrete portions from being damaged. (see photo 2). No other support exists for the connection of the pre-cast elements with the exception of a pre-stressed concrete slab. 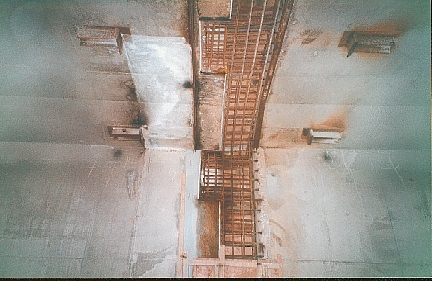 Then gravel material is placed on the outer side of the tunnel. From the inner part, the connection is supported with concrete (photo 3). 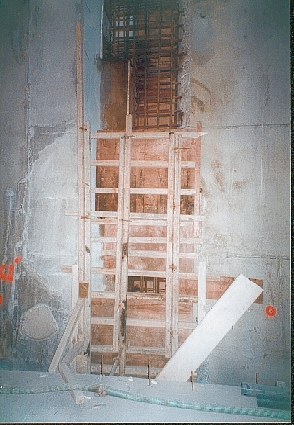 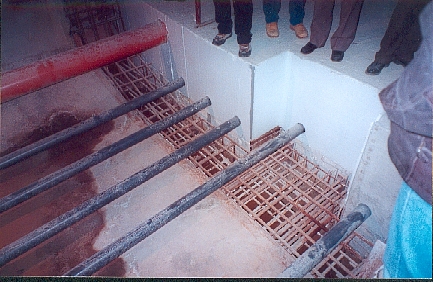 In this picture you can see the floor between the connected precast parts. 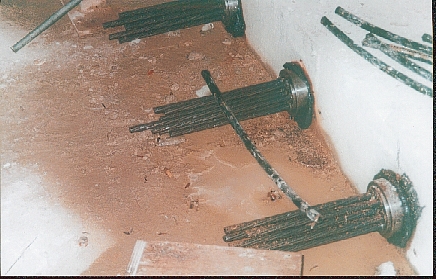 A tunnel is an underground structure which is constructed through the surrounding mass of soil or...

These photos are from two tunnels constructed with two different techniques in the Circuit road of...

In order to cut down on travel time along the west coast of Norway, the Norwegian Public Roads Admin...

Construction of a pilot tunnel with the NATM

These photos were taken by D. Zekkos during the construction of a pilot tunnel between the subway s...