Buttress Dam after the Earthquake, North of Iran

A major earthquake hit northern Iran on 20th of June 1990. Based on preliminary reports (A.A.Moinfar and A. Naderzadeh, July 1990), the Magnitude of the earthquake was M=7.3 a?? 7.7. The 106 m Sefidrud Buttress Dam was the most important structure in the earthquake hit area which was located at a site where the earthquake had the maximum intensity. It is located 3 km NW of Manjil and 60 km from Rasht. The dam behaved rather well during the earthquake, even though the reservoir was near its NWL. The shaking produced only minor horizontal and diagonal cracks at the upper portion of the dam. The dam was completed in 1967. The earthquake coefficient used for design of the dam was 0.25g. Latter on the dam was chemical grouted and anchored. It is functioning safely since then. All photos except No.1 were taken 3 days after the earthquake was hit the area. 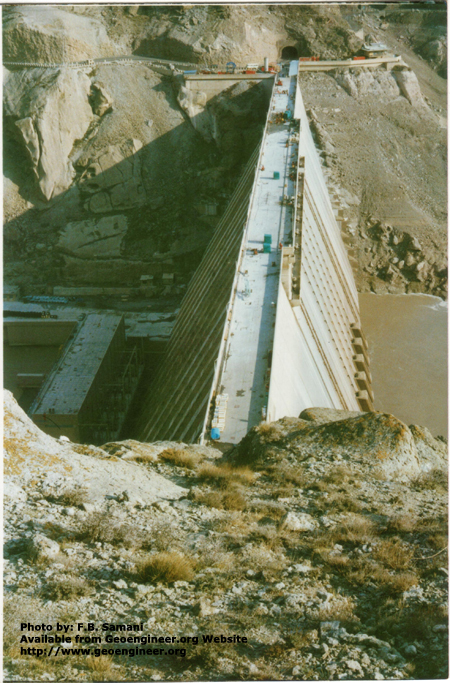 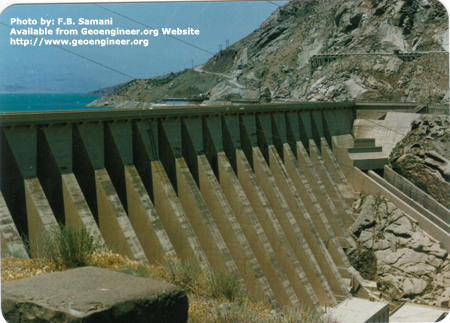 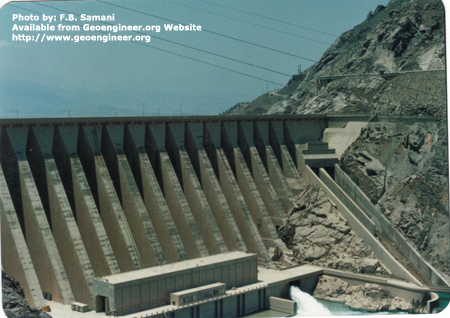 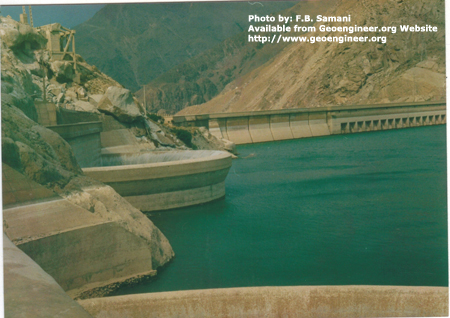 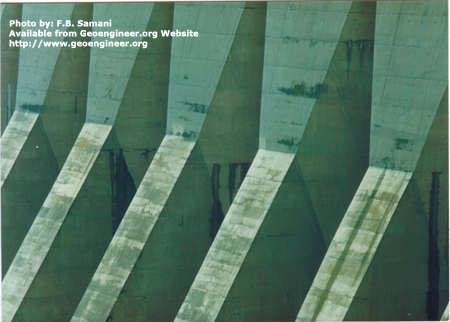 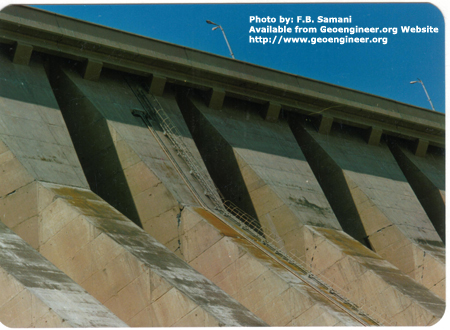 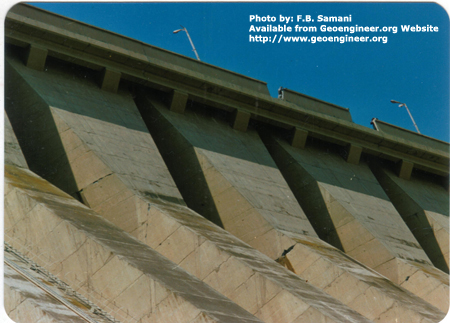 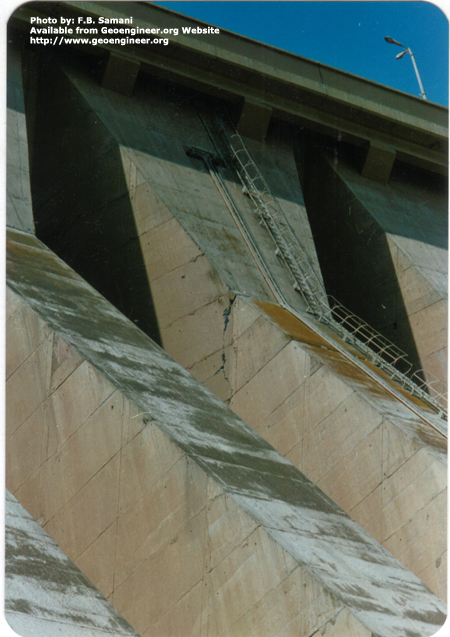 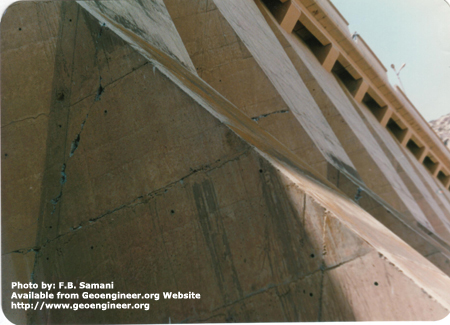 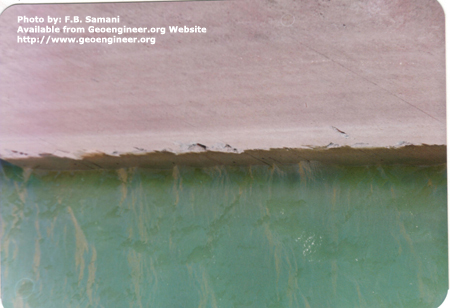