This web page introduces some basic concepts of stereo photography useful for geological engineers, geoengineers and engineering geologists. The page was written by Dr. Edmund Medley, PE, CEG, F.ASCE, a Geological Engineer based in California.

Stereo photography was invented in the mid-19th century. By the late 1800's to early 1900's the public and individual viewing of stereo photographs was popular entertainment. Indeed, 3-D movies and comics still have an enthusiastic following.

Despite the "fun" flavor, stereo imagery has considerable serious value in geoengineering. A few geologists (and far fewer engineers) routinely analyze stereo pairs of aerial photographs as a part of their site characterizations. However, "terrestrial" or "ground-based" stereo pairs can also be very useful for the documentation, analysis and exposition of complex spatial relationships and shapes. In presentations, stereo photos reduce the need for "visualization" and wins audience attention. Stereo photos also add impact to reports. Most importantly for geoengineers: no special skills are required and the techniques cost little in time and money to implement.

This brief review of stereo photography shows how easy it is to take stereo pairs and how valuable they can be in geoengineering consulting practices. For additional information download the resources linked to this page.

Humans perceive 3D or "depth perception" because of binocular vision. Each eye takes a slightly different "picture" and the brain fuses the two images. Imagine then that our eyes are two cameras side-by-side (or a stereo camera with two lenses).

The surest way to take stereo photos is using a camera with two side-by-side lenses, taking two pictures at the same time. Arrangements are also available in which you can mount two cameras side by side and trigger them to take photos instantaneously. Both these methods are best for action shots.

But for engineering purposes, easy, cheap and often very good stereo can be achieved by taking two slightly different pictures with a digital camera if the pictures are separated by the "stereo base", (parallax) which is less than 2 inches for close subjects, to several feet for far away scenes. The stereo base is often expressed as between 1/10 and 1/50 of the distance between the camera and the nearest object being photographed. An overall average of 1/30 works well. Taking photos with between 85% and 95% overlap also results in generally adequate stereo base, especially if several trial shots are photos.

For example: The LEFT images and RIGHT images here are of the same subjects but the RIGHT images are shifted rightward by a short distance (parallax). The actual 3D relief is difficult to judge from the 2-D photos, but is evident in stereo. 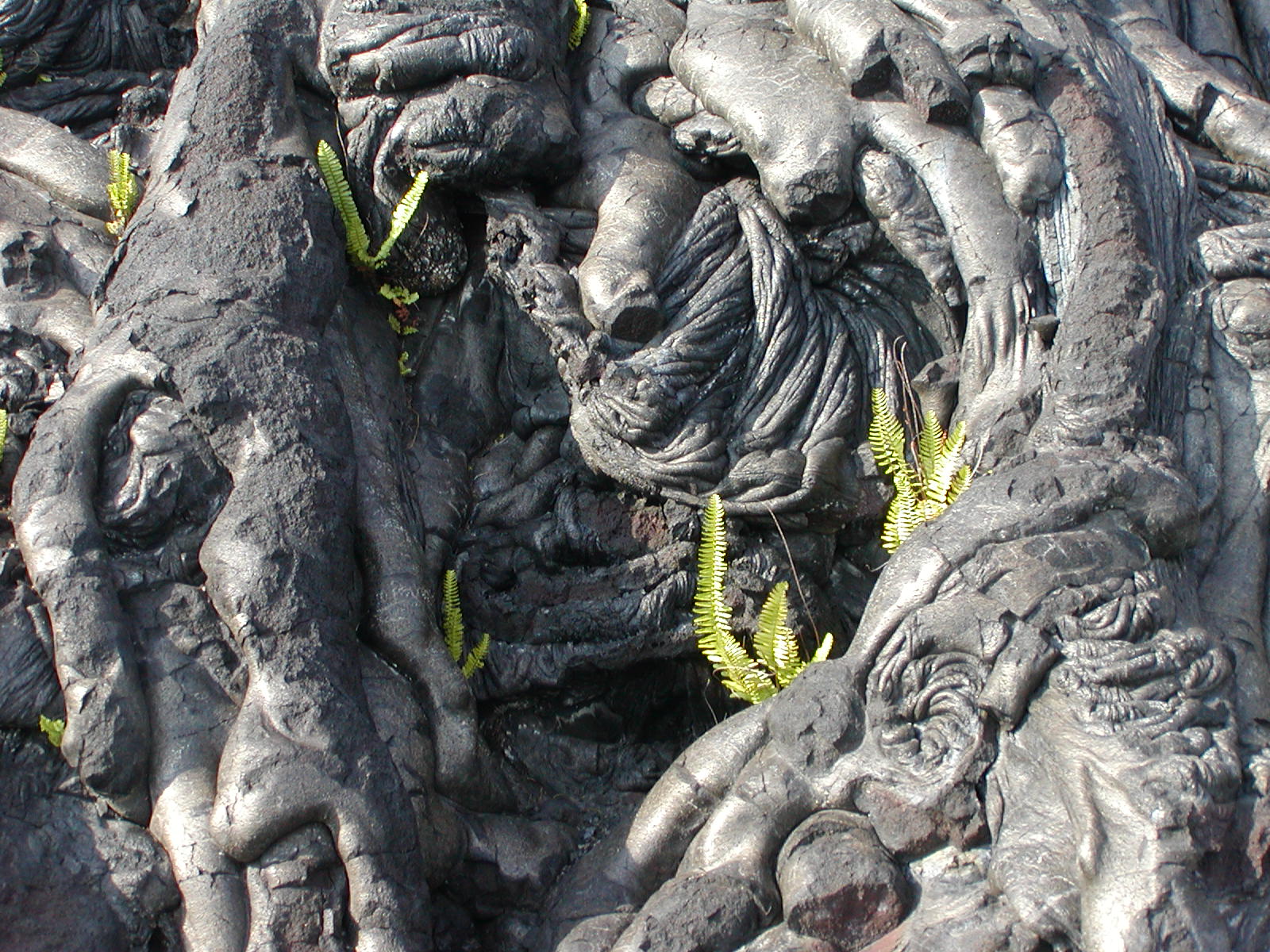 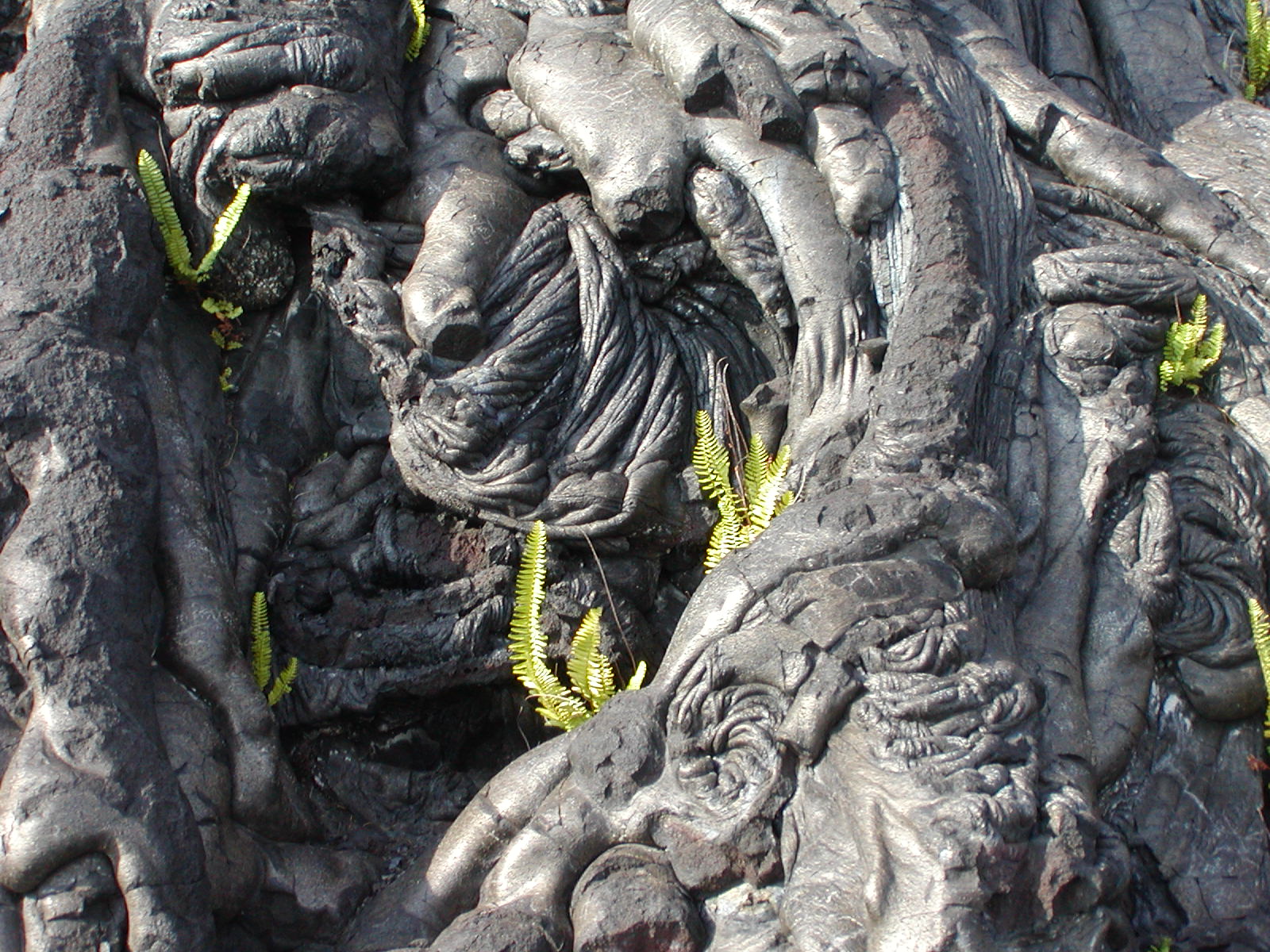 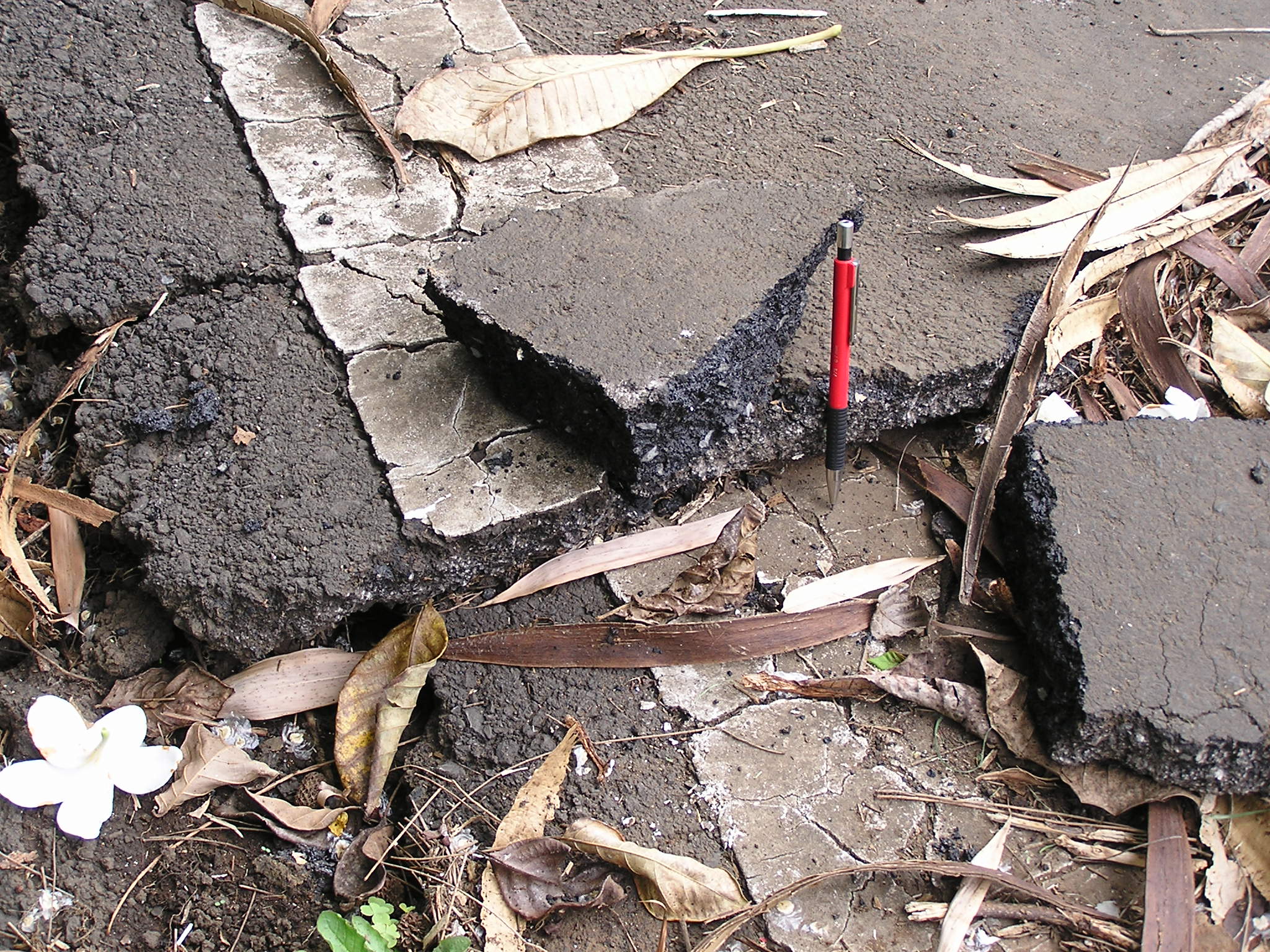 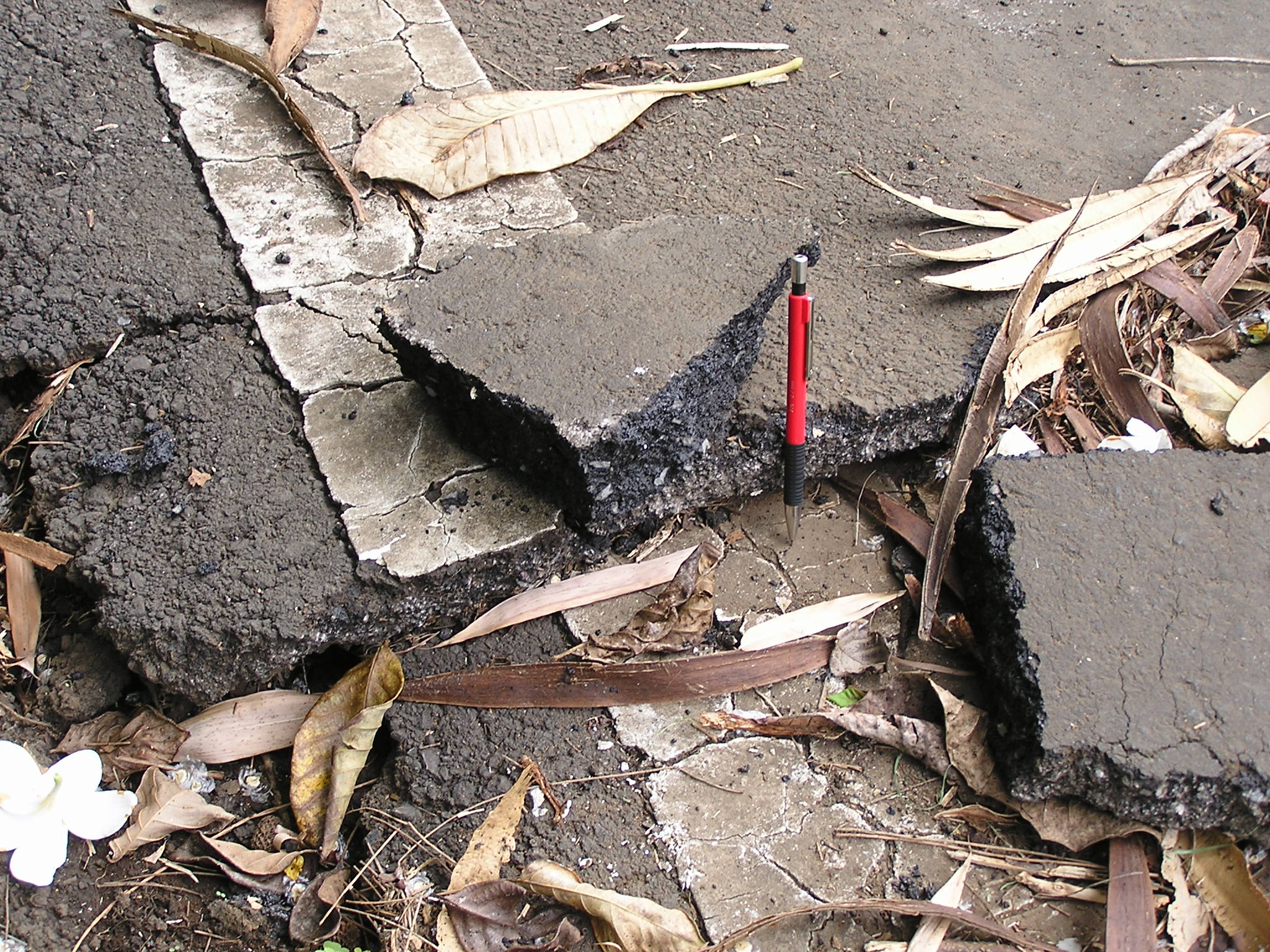 So: taking stereo photos is the easy! How do you see your photos in stereo??

Using stereoscopic software stereo pair (side by side images) can easily be produced. Several stereoscope software applications including freeware programs that will allow you to simply make stereo pairs (side-by-side format) and anaglyphs (Red/Cyan 3-D images) such as:

The stereo pair versions of the images above can be printed and viewed using a stereoscope (download links at the bottom of the page).

Anaglyphic images can also be produced by the same stereoscopic software used to produce stereo pairs. Anaglyphs are where the Left images are tinted Red and the Right images Cyan (or blue) and the images are superimposed on each other. Anaglyph images can be printed, viewed on computer screens and displayed via LCD projectors. Viewers wear Red/Cyan glasses which can be purchased at prices ranging from less that $0.50 to more than $10 each. A full range of stereo glasses, books and stereo equipment is available at http://www.3dstereo.com. Cardboard glasses can be imprinted with logos and given to clients and colleagues so they may view the images on paper or on computer monitors.

The stereo pair versions of the images above can be printed and viewed using Red/Cyan glasses (download links at the bottom of the page).

Notes: All photos were taken by the author. Stereo image processing for the illustrations was performed with PokeScope Pro® software. (The application and a folding pocket stereo viewer are available for less than $100 from www.pokescope.com).

The Year in Infrastructure 2020 Conference is Going Digital

Have you seen Bentley's Geotechnical Wiki?