Construction of a pilot tunnel with the NATM

These photos were taken by D. Zekkos during the construction of a pilot tunnel between the subway stations Agios Ioannis and Analatos, in Athens Metro, Greece on June 1999. The purpose of the pilot tunnel was to characterize the soils prior to the passage of the Tunnel Boring Machine (TBM). The first Figure illustrates the one end-point of the pilot tunnel. Various surveying methods (traditional as well as lazers) were used to ensure that the construction of the tunnel reaches the locations predicted by the design. 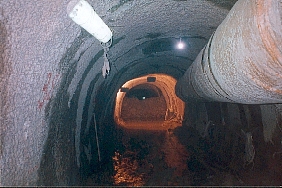 Figure 1:The steel piles drilled into the fragmented rock before the first excavation. 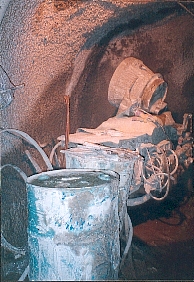 Figure 2: you can see a concrete pump that is used for the shotcrete. The drum in front of it contains chemical to accelerate the setting of concrete. 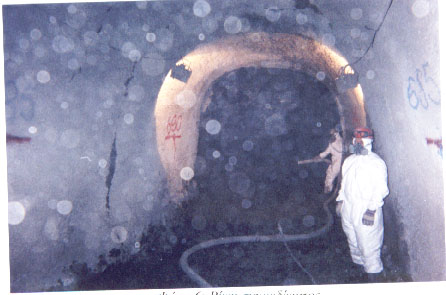 Figure 3 illustrates the placement of shotcrete in the tunnel phase. 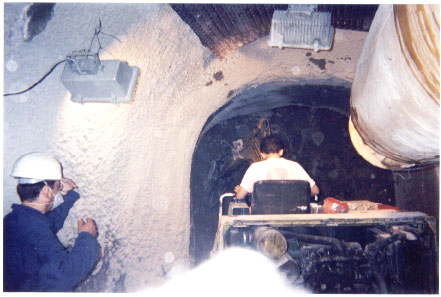 Figure 4: Excavation in process according to the NATM.

Critical Failure Surface As discussed in the prev...