The Reinforced earth is one of the solutions that can be used for retaining earth. The picture shows an example from Egnatia Odos, Greece. At the top of the retaining wall is founded the opposite direction of the traffic on the highway.

As suggested by David H. Barker, Nottingham Trent University, this hexagonal shape of facing panel has been used by the West Yorkshire/Jones System in the 1980's - but it must have been adopted by others by now. 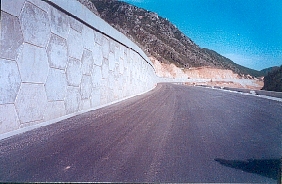 Figure 1: View of the reinforced earth. On the top of the wall is also a road. 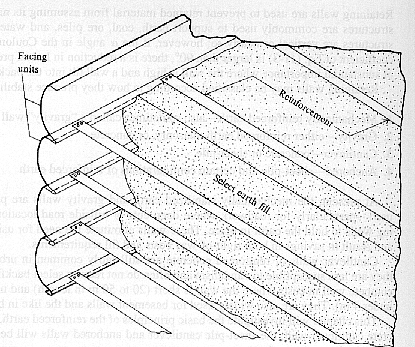 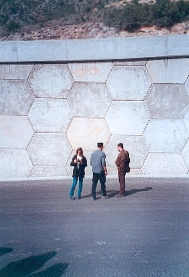 Gravity Walls The active earth pressures on the wall are estimated according to the discussion pre...

Problem 7.1 For the retaining wall shown in the figure below, calculate the active earth pressure...