An example of human and geologic environment interaction

This is a web-based version of the cover story of the March 2004 AEGNews (magazine of the Association of Engineering Geologists) written by Dimitris P. Zekkos and Adda G. Athanasopoulos. The web-based version provides more photos (and colored) than the article and contains less text.

Material included in this page can be refernced as:

To read the full text of the article as it appeared in the AEGNews, right click here and "save as..."

Milos belongs to the island complex of Cyclades in   and has a total surface of 151sq. km (Figure 1). Five thousand five hundred inhabitants are currently scattered in 7 towns but life on the island has been strongly influenced by the geologic environment and the exploitation of rocks and minerals for more than 9000 years. 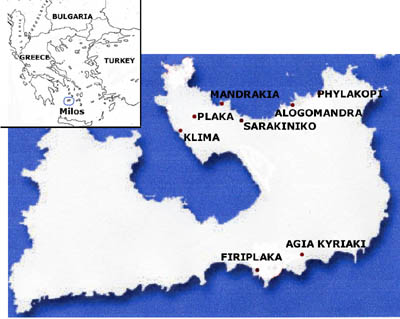 Milos is, almost entirely, a volcanic island. Volcanic activity in the island started 2-3 million years ago and ceased 90,000 years ago. Extinct volcanoes can still be seen at Firiplaka while the circular gulf of the island is considered to be a submerged caldera. There are also numerous locations around the island known for gas eruptions and   suggesting volcanic activity.

The different geologic conditions and the great variety of rocks form more than 70 unique beaches. The following figures illustrate some interesting geologic features that can be seen in the island: 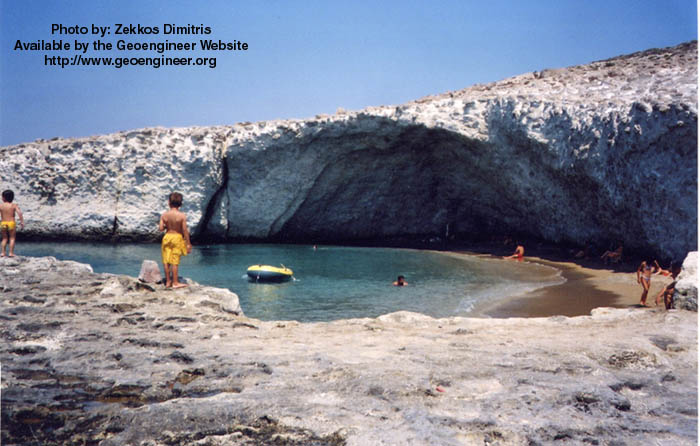 Figure1: The small beach of Alogomandra, has a very nice natural gulf and cave on lahar. 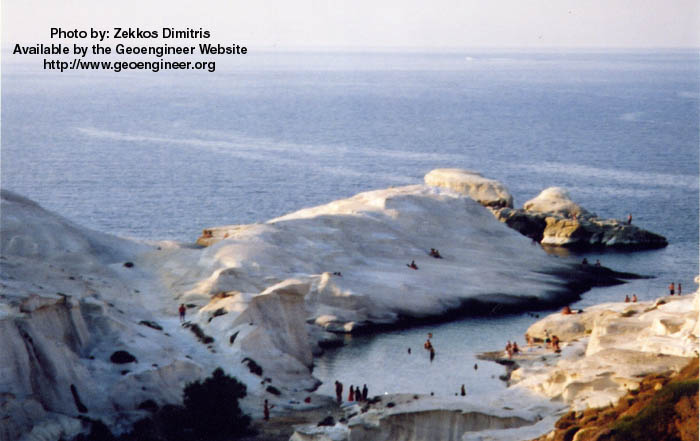 Figure2: Volcanic ash gives the white color that makes Sarakiniko one of the most popular beaches in Milos. 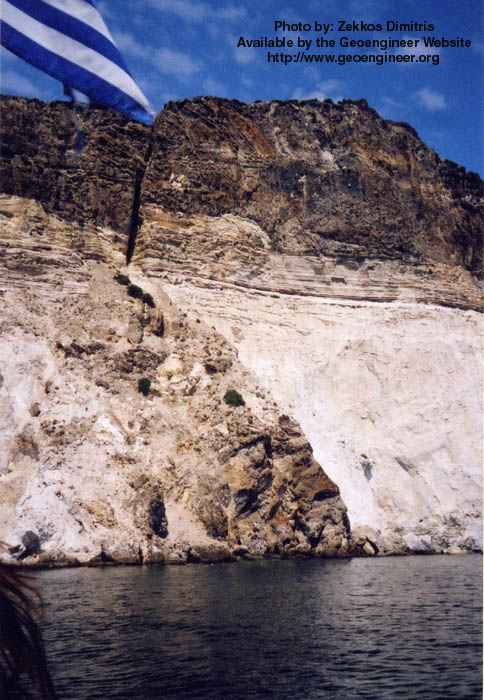 Figure3: Faulting along the Southern coasts of Milos. 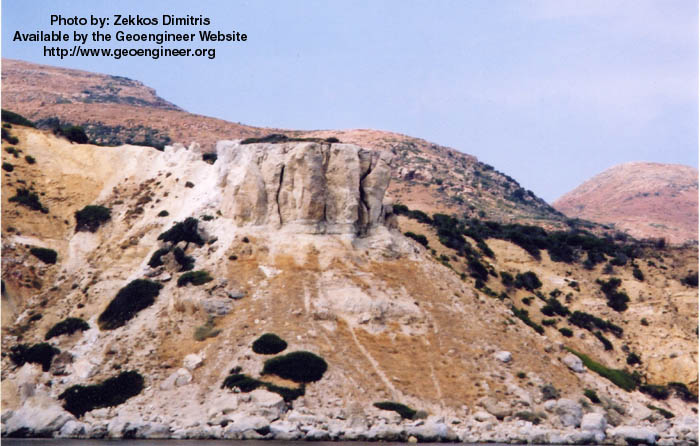 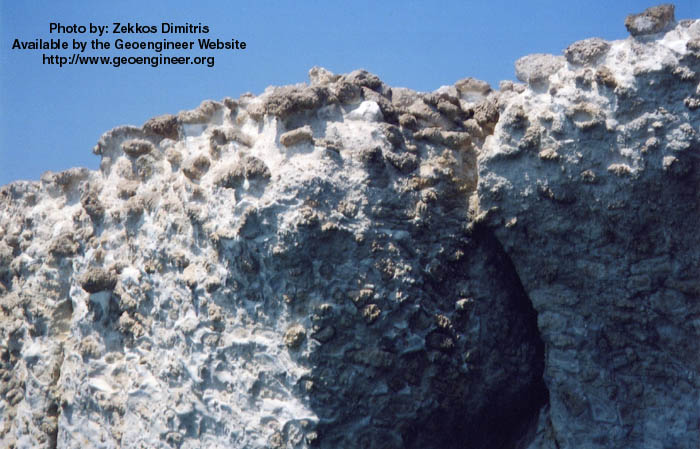 Figure5: Closer view of the lahar in Alogomandra beach.

As early as 5500 BC obsidian and caolinite from Milos was found in Middle Neolithic settlements in Attica (Pantelidou Gofas, 2000). However, exploitation of obsidian took place in Milos at least since 7000 BC and Milian obsidian was found by archaeologists in Crete, Peloponnisos, Egypt and Southern Europe. The Neolithic civilizations used extensively the black volcanic glass to manufacture weapons and tools, examples of which can be seen in the archaeological museum of Milos (Figure 7). There were three main locations of obsidian mining during this period. The Neolithic workers had a strict quality control on obsidian products. Arrowheads, spearheads and knifes with the slightest deficiencies were dumped and were never used. In Demenagaki, there is an area of 20 m and 1 m thick with obsidian remains.

Figure6:  Obsidian tools from Milos. Today it is forbidden to buy or sell any piece of Milian obsidian, as it could be of archaeological importance.

The first settlers of the island were certainly engaged with the commerce of obsidian. Around 3300-2300 BC some of the settlements evolved to a large center known today as Phylacopi, but the city was burned in around 1600 BC by invaders. Phylacopi was this time rebuilt with strong walls. The walls reached a thickness of 3.0 m near the main entrance and were built using large stones of andesite and lava joined carefully together with volcanic ash. The Stone Age workers knew that andesite was strong and resistant to weathering, and therefore it was a good material to be used for the construction of walls. 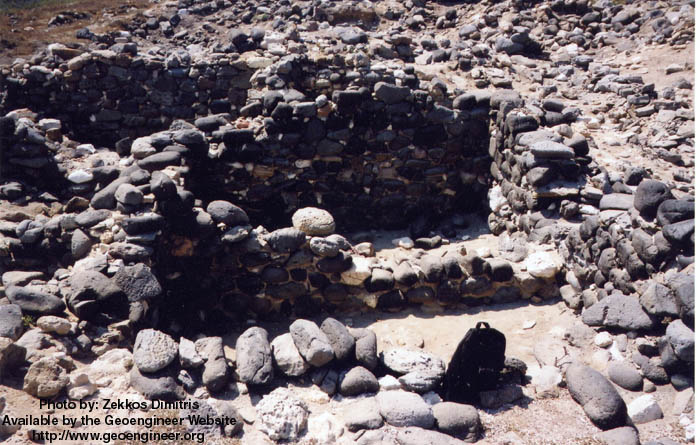 Figure7: Remains of a Neolithic building in Phylacopi. Lava blocks and andesite were used for stone and were bonded using volcanic ash (rucksack for scale).

The new settlement near Klima evolved rapidly. Construction of the city starts around 1000 BC. Arts flourish and the craft of ceramics using the local clay are considered one of the finest examples of ceramic art during the 8th century BC. Milos has participated in the war against the Persians, suffered during the Peloponnesian war (5th Century BC), became part of the Greek Macedonian empire (4th century BC) and eventually was captured by the Romans. 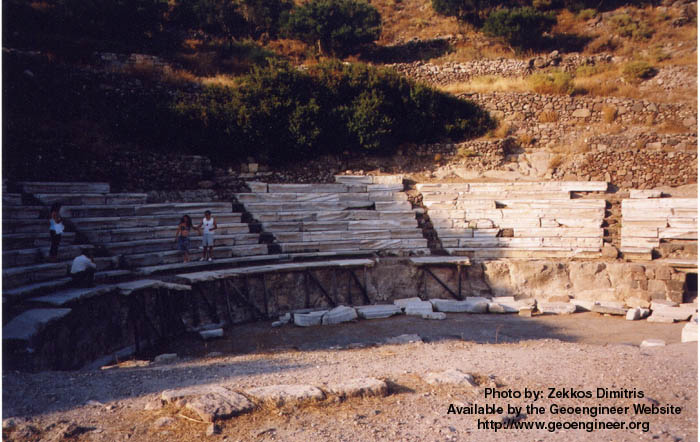 Figure8: The ancient theatre of Klima.

Figure9: Vasilis Bardakis stands in front of the city walls of the city of Klima in the vicinity of the ancient theatre.

The increasing importance of mineral trade during the Roman years brought wealth to the inhabitants. Wonderful statues of this period can be seen in the Archaeological museum, and great buildings were constructed like the marble amphitheatre. During the Roman years Milos traded:

During this period the city near Klima prospers but in the 5th to 6th century AD it is destroyed by an earthquake. The harbor of the city is now well below the sea level, partly due to damage during the earthquake and partly because this portion of the island sinks due to tectonic movement.

At first, the ancients were mainly exploiting surface exposures. These resources were later exhausted and the ancients excavated mines. Extensive and deep ancient tunnels of alunite were found as well as many roads, walls and foundations suggesting an extensive exploitation of the deposit. Alunite was used in medicine and also in coloring of textiles. In Aghia Kiriaki one can still see remains of tanks used to process alunite. 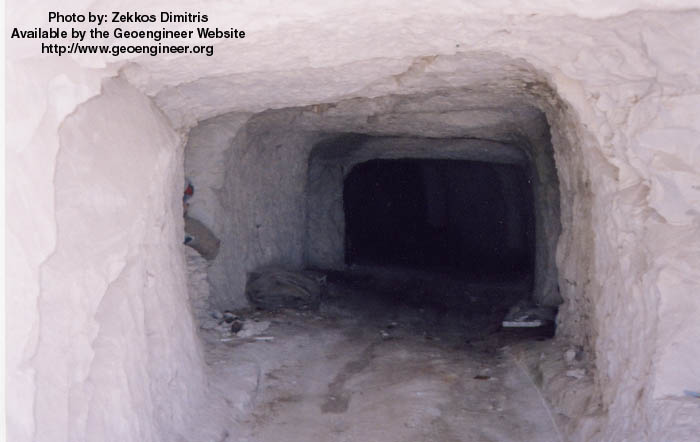 Figure10: Recent mine in caolinite.

Christianity made its appearance to the island during the Roman years. The Christians, whose religion was not accepted by the Roman emperors, constructed catacombs in the soft pumice. These were long tunnels excavated in the soft rock where the Christians could hide, practice their religion and bury their dead. The catacombs of Milos are among the biggest in the world and only a very small portion can be visited today. 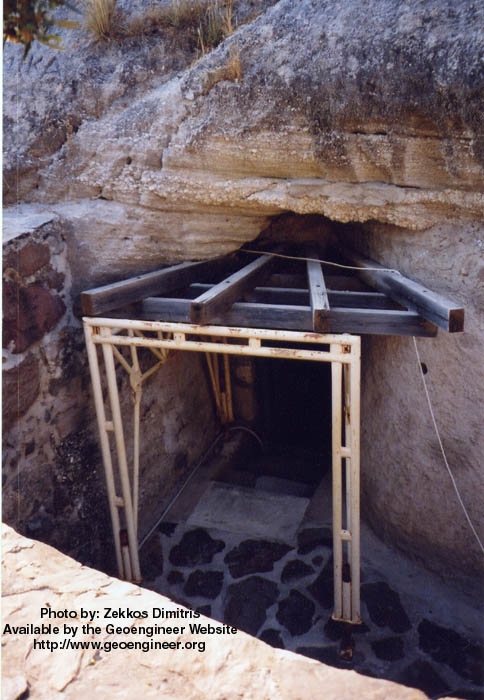 Figure11: The entrance of the catacombs.

The island became part of the Byzantine Empire and later on was ruled by the Venetians and Turks. In the middle of the 18th century the geologic environment again played an important role in the history of the island. Earthquakes, noxious gases escaping from the ground, floods and malaria, forced the inhabitants to resettle in Castro and Plaka.

In 1862 the Greek government awarded the first permit for mining operations to exploit sulfur. By 1890 the production of sulfur reached 15000 tons per year (Oikonomopoulos, 1998). Extraction and exploitation of other minerals became soon possible. Every year, rich deposits of bentonite (used in drilling operations), caolinite (ingredient of paper, rubber), perlite (for insulation) and pozzalana (cement industry) but also sulphur, baryte and gypsum are exported. Milos is today the largest production center of bentonite and perlite in the European union.

The habitants of Milos were always finding ways to improve the quality of their life using different geologic materials. Even today, the visitor can observe practices that likely come from the early past. In various locations old residential houses are partly masonry structures (using local stone) and partly are excavated in rock. 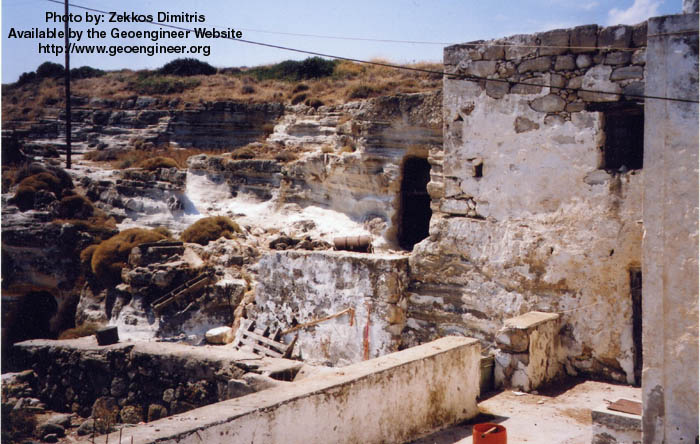 Figure12a: Window on the rock provide clean air and sun in the rooms as shown below. 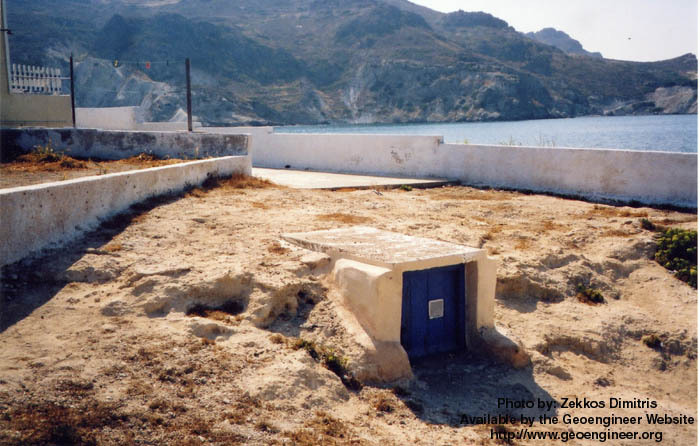 Figure12b: A window on the rock provides clean air and sun in the rooms below.

Also chambers are excavated in the soft rocks near the sea and are used to protect the fishing boats during winter. The last years some of these chambers have been modified and are rent to tourists. 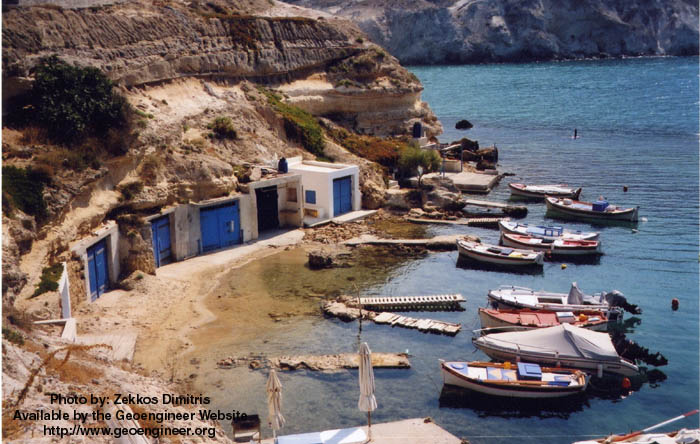 In the mining museum one can see tools that were used in the mines during the 19th and 20th century. These tools were simple and very similar to those that the ancient Greeks were using. In the same museum there is also documentation of the experience-based approach used in mining. A retired worker vividly describes that in each tunnel there was one worker with the task of placing small wooden wedges in any fractures observed along the tunnel. If any of these wedges fell on the ground, it meant that the tunnel was deforming significantly and the workers were ordered to evacuate. One can assume that similar simple observation-based methods were used in the ancient mines, as well.

Life on Milos has always been strongly associated with exploitation of rocks and minerals. The geologic processes have affected the habitants in many constructive and destructive ways. Nowadays, in addition to the production of useful minerals, the island of Milos provides unique opportunities to observe interesting geologic phenomena and enjoy the beauties of the geologic environment. For that reason Milos is often referred to as "the geologic lab of nature".

Scientists have made a very mysterious discovery about the rock formations on Anjouan island, locate...

Traces of the largest known volcanic landslide in the entire Mediterranean, with a volume of up to...

A new island was formed south of Japan after the eruption of an undersea volcano, only two months af...

Two people have been killed and about 200 have been injured due to the earthquake that occurred near...