The Figures that follow show indications of the Hayward fault creep on a road in the City of Hayward. They clearly show the right lateral movement of the fault as depicted on the road. Figure 3 also shows nicely how the sidewalk and pavement are damaged only in the zone of the Hayward trace. Professor Douglas Dreger, of the Berkeley Seismological Laboratory, University of California at Berkeley.

The Memorial Stadium is located on top of the Hayward Fault trace. The steady creep along the fault results in relative displacement of the two parts of the stadium. Hayward fault creeps with a rate of approximately 1cm/year. 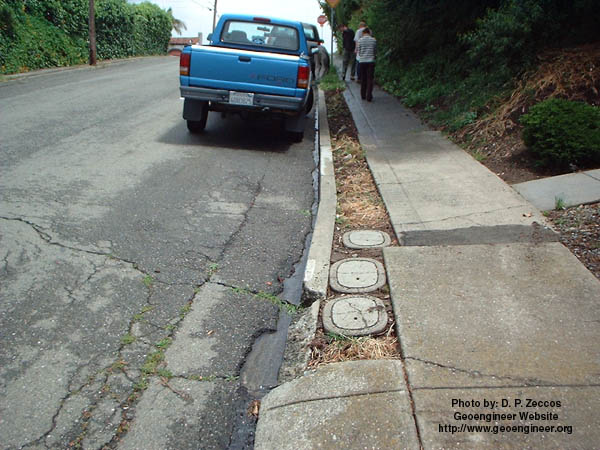 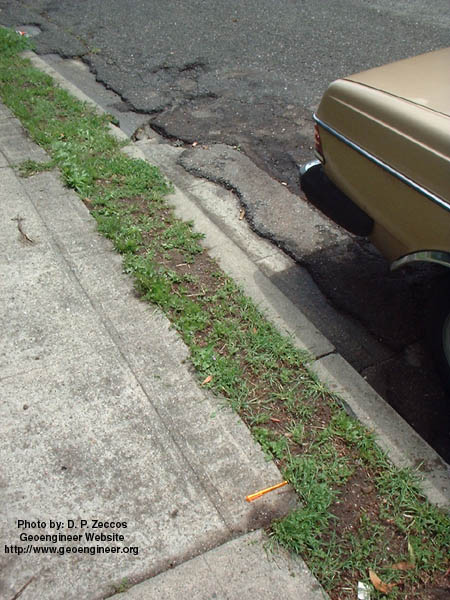 Our project is a literature review of scholarly papers and will attempt to cover select topics in the realm of earthquakes and landfills with a condensed discussion of the topic at hand. An attempt...

I decided to research the infamous 1964 Niigata Earthquake because it was one of two earthquakes that kick-started geotechnical research in liquefaction and liquefaction prevention methods. In this r...

Lake Williams dam construction is expected to start on April