Rion-Antirion Bridge: Views of the Piers, in the dry dock, floating, in place and of their interior 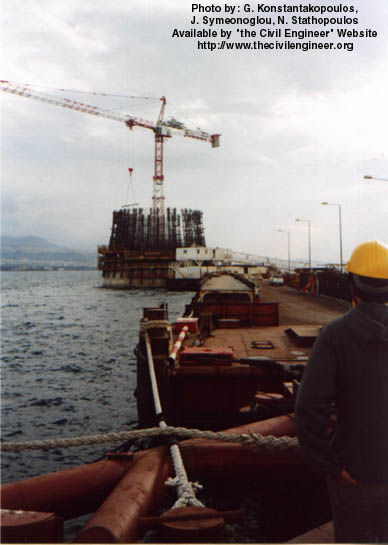 Figure 1: View of the bridge pier, currently under construction, that is currently floating near the coast. Access to the pier is through the ship illustrated in the figure. The ship is modified to allow transportation of the reinforcements using trucks. 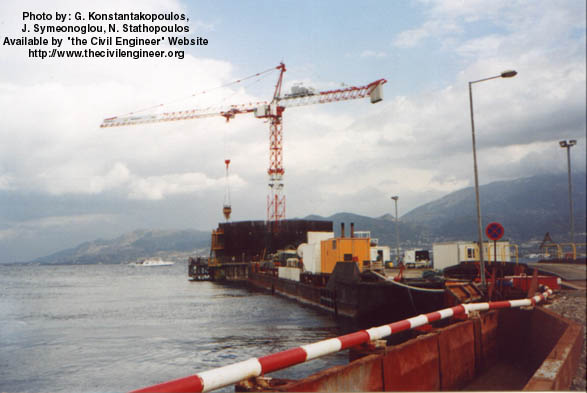 Figure 2: Another pier of the bridge. 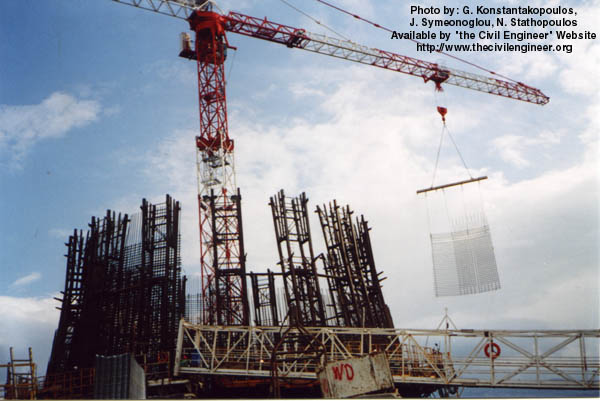 Figure 3: Reinforcement placement in the pier, according to the design. The reinforcement has previously being transported with a truck next to the pier. 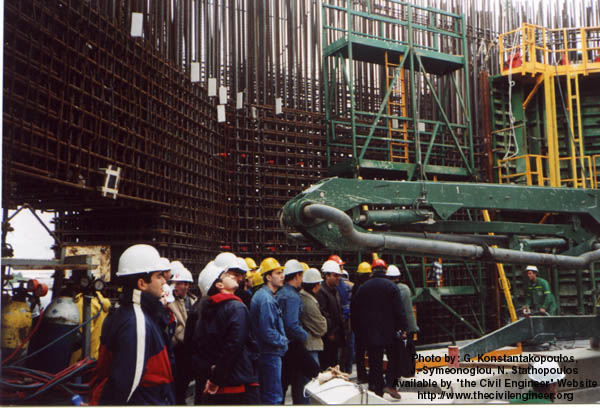 Figure 4: Interior of the pier of Figure 6. The thickness of the reinforced wall is approximately 2.0m. 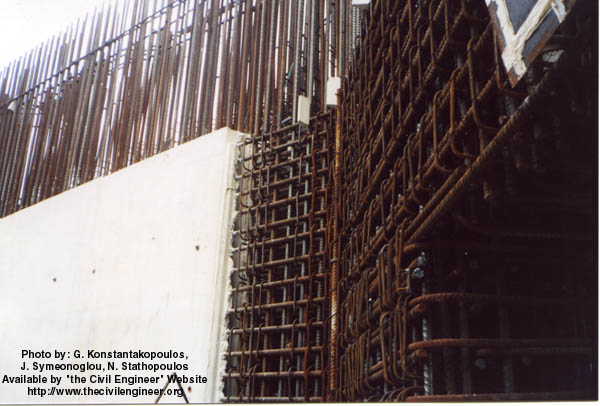 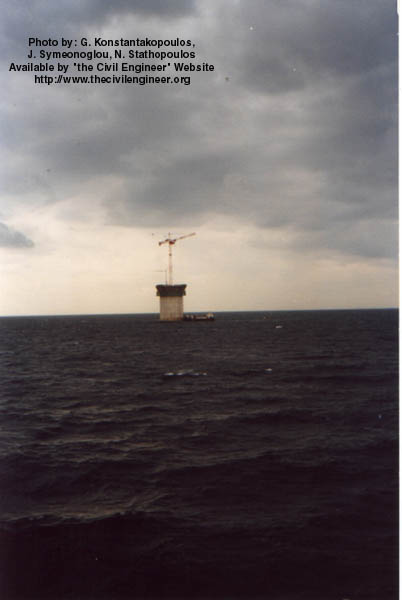 Figure 6: View of a pier that has currently touched the bottom of the sea. 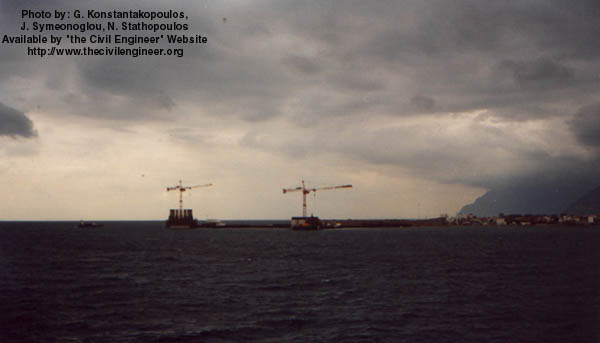 Figure 7: View of the piers that are under construction close to the coasts. The right one is the one illustrated in Figure 4 and 5. 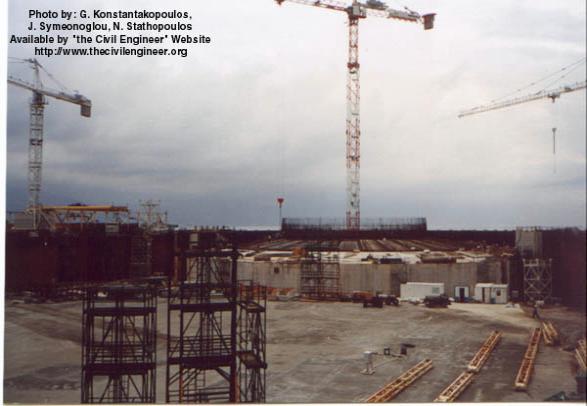 Figure 8: Footing of a pier, currently under construction, in the dry dock. 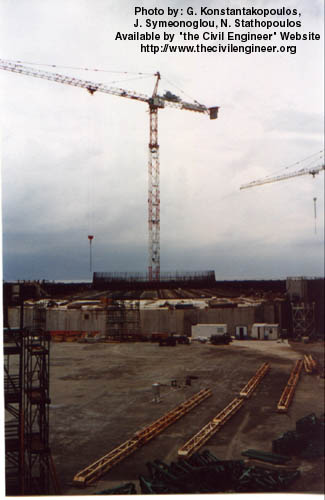 Figure 9: Footing of a pier, currently under construction, in the dry dock.

Keller Ranks #1 on Excavation and Foundation firms for 2020 ENR